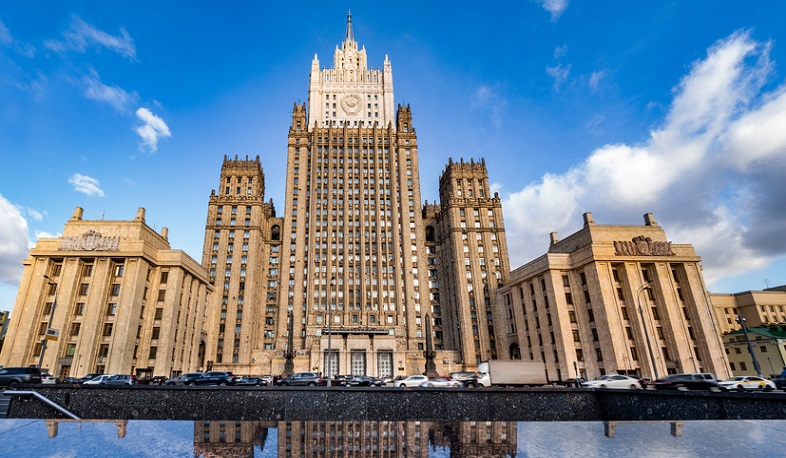 Referendums in Kherson and Zaporozhye, Donetsk and Lugansk were held in full compliance with the norms and principles of international law, the Russian Foreign Ministry reported.

In this regard, the department noted that the residents of Donbass and southern Ukraine have exercised their "legal right to self-determination", referring to the UN Charter, the 1966 International Covenants on Human Rights, the 1975 Helsinki Final Act of the CSCE, as well as to the July 22, 2010 conclusion of the international court of the UN Convention on Kosovo.

The Russian Foreign Ministry announced that in the near future there will be a round of joint actions to implement the results of the referendums held in the Donetsk and Lugansk republics and other territories.