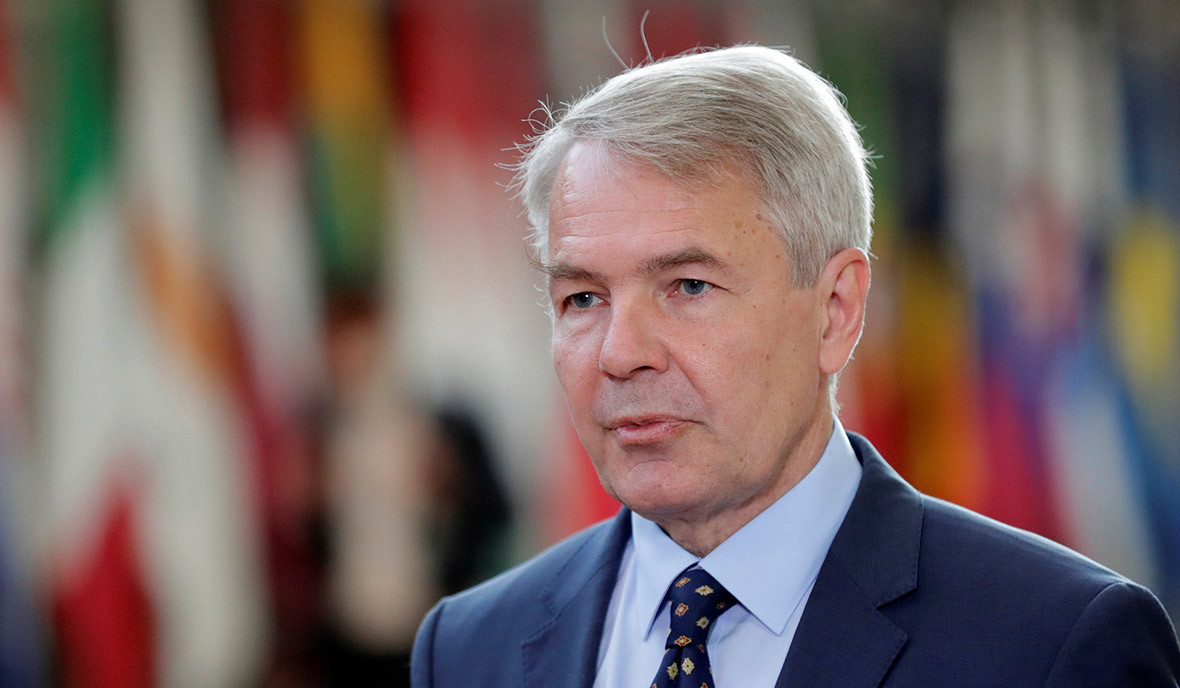 Finland will significantly restrict the right of Russians to enter the country and further reduce the number of tourist visas issued, public broadcaster Yle reported on Friday evening.

The decision has been made due to the damage to Finland's international reputation caused by keeping the border open, albeit with certain restrictions, Yle wrote.

Minister of Foreign Affairs Pekka Haavisto said a draft of the decision in principle already exists and is currently undergoing technical and legal preparation.

He said Russian citizens will be prevented from entering Finland on a tourist visa alone. This restriction will apply to visas issued by Finland and other Schengen area countries, Yle understands.

Haavisto said on Wednesday that Finland was urgently seeking a solution to restrict the issuing of tourist visas to Russian citizens, especially in light of the partial mobilization of Russian reservists announced by the Kremlin earlier that day.

Estonia, Latvia, Lithuania and Poland applied similar rules on Monday. Finland said it wanted to wait for an EU-wide solution, which has still not been agreed upon.