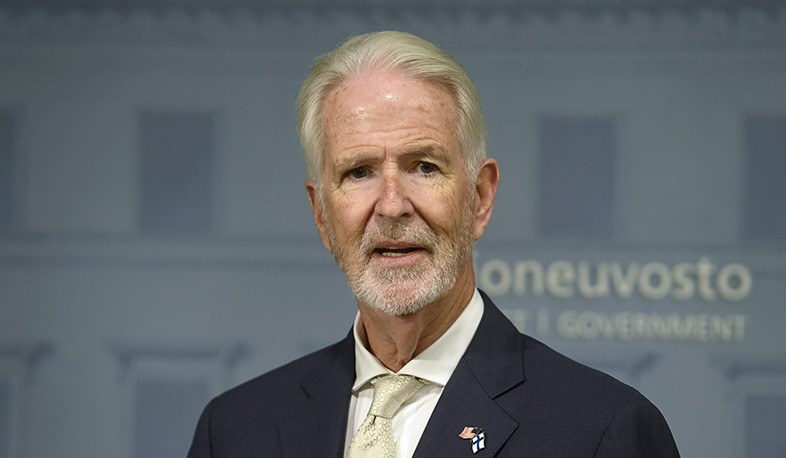 Finland and Sweden in NATO by Christmas: U.S. ambassador

The corresponding forecast in an interview with the publication was made by US Ambassador to Helsinki Douglas Hickey.

“By Christmas, Finland and Sweden may become official members of NATO… Timing is of the essence, especially after the Russian President ordered partial mobilization… We must do this to stabilize the situation,” the diplomat said.