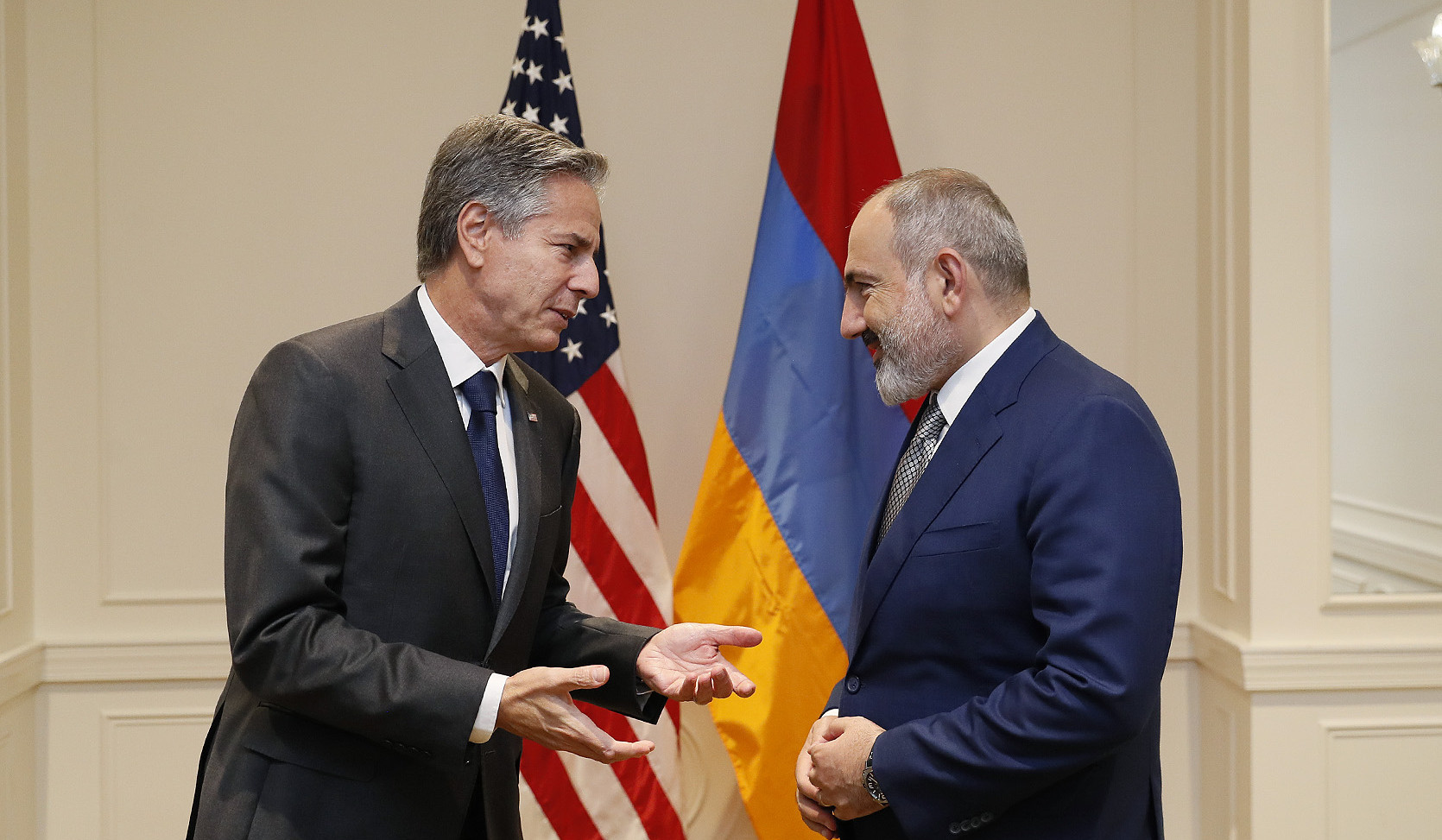 Prime Minister of Armenia Nikol Pashinyan met with US Secretary of State Antony Blinken in New York within the framework of the 77th session of the UN General Assembly.

The Prime Minister referred to the large-scale aggression launched by Azerbaijan against the sovereign territory of Armenia, attaching importance to the clear positions and evaluations of the USA regarding what happened. The Head of the Government of Armenia highly appreciated Mr. Blinken's personal efforts to support the negotiation process and dialogue. Nikol Pashinyan also emphasized the importance of the international community's condemnation of Azerbaijani actions, the withdrawal of Azerbaijani units from the sovereign territory of the Republic of Armenia, the return of Armenian prisoners of war who are still kept in Azerbaijan, and an adequate response to other humanitarian issues.

Antony Blinken emphasized the willingness of the US to continue its efforts aimed at the negotiation and peace process, emphasizing the need for a comprehensive and long-term settlement of the Nagorno-Karabakh conflict, including for the people of Nagorno-Karabakh. The US Secretary of State emphasized the trilateral meeting with the Foreign Ministers of Armenia and Azerbaijan in New York and expressed hope that the dialogue will continue in the near future.

At the meeting, the sides also exchanged thoughts on the continuous development of Armenian-U.S. relations and other issues of mutual interest. 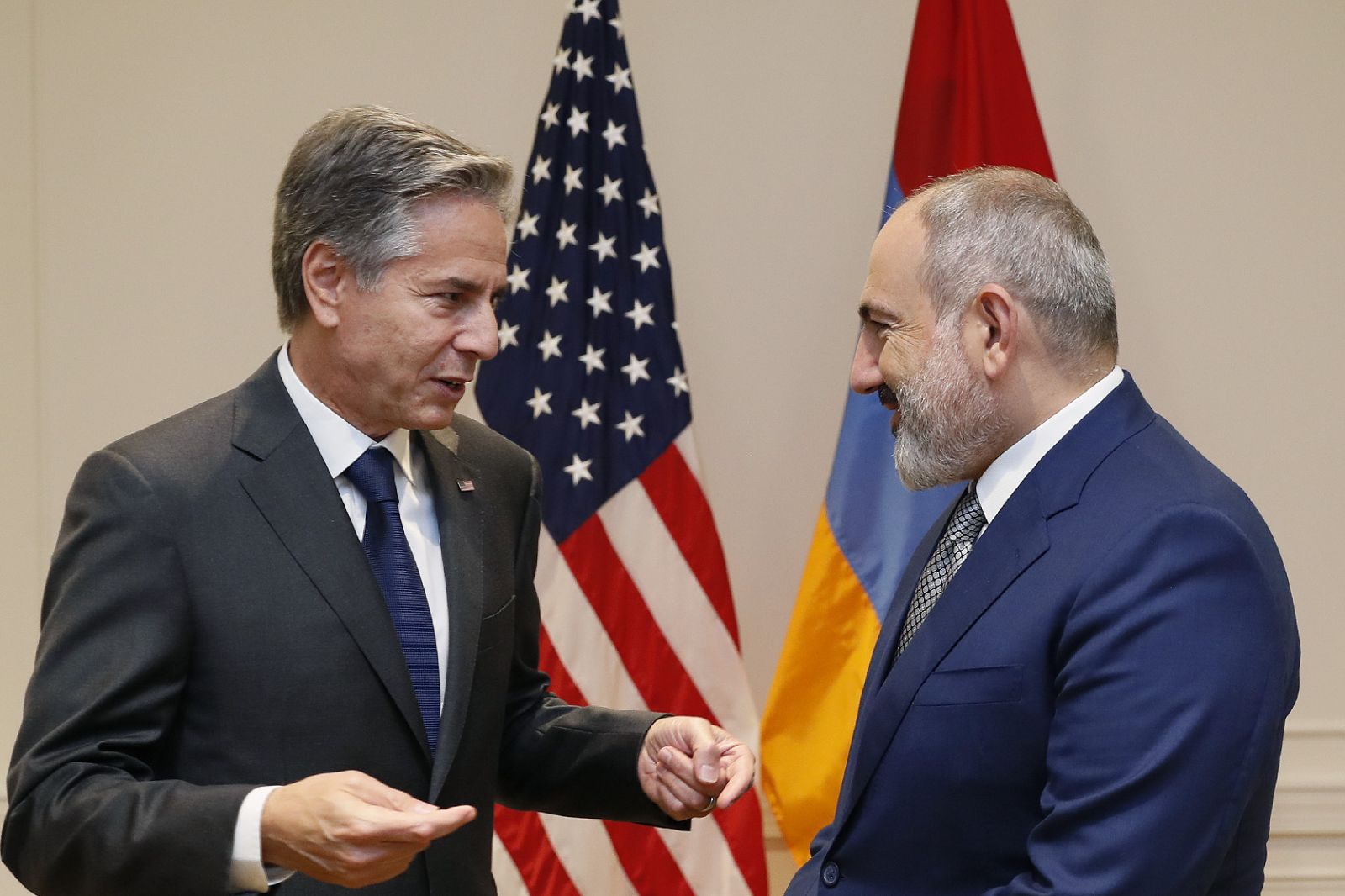 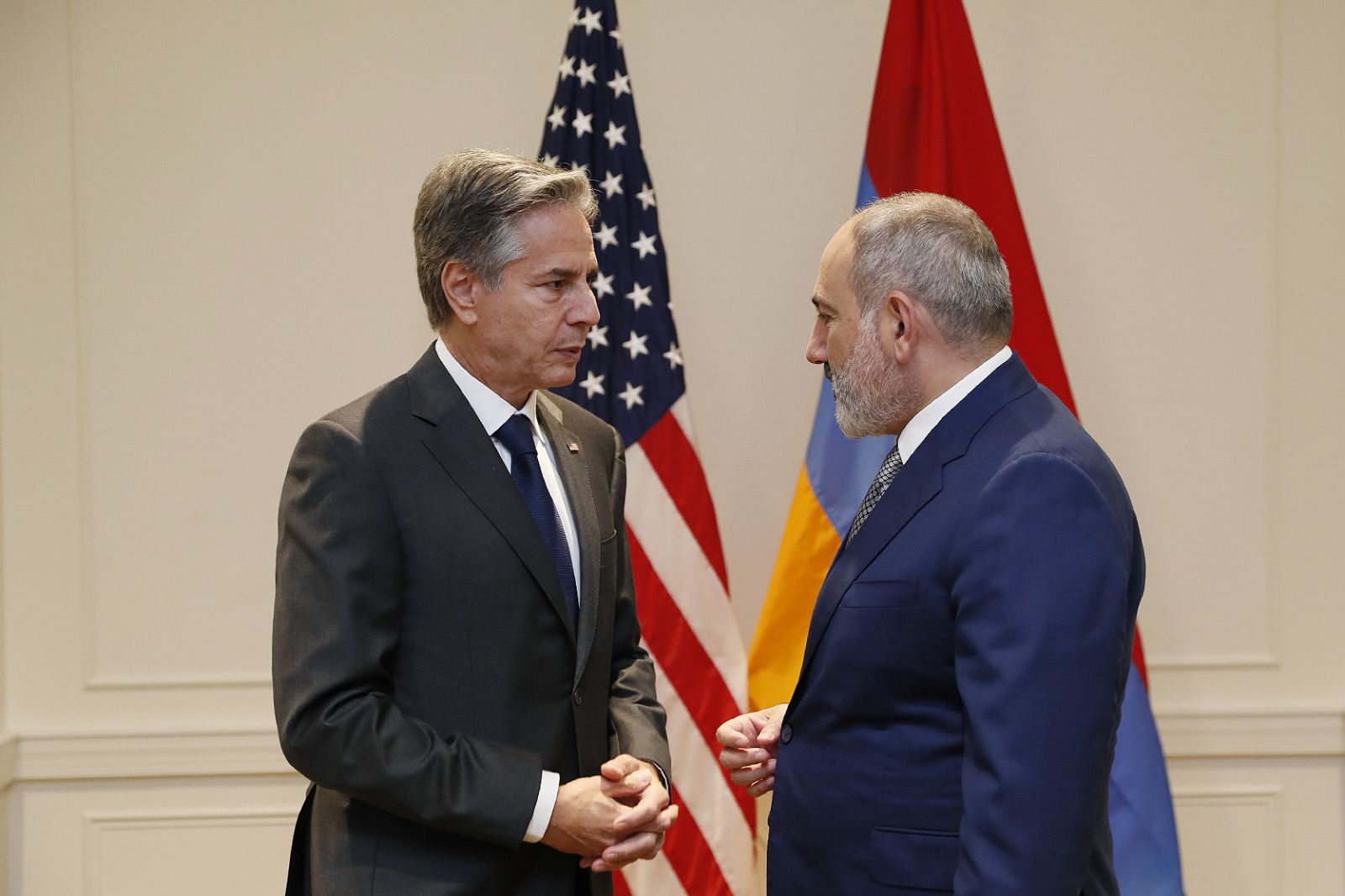