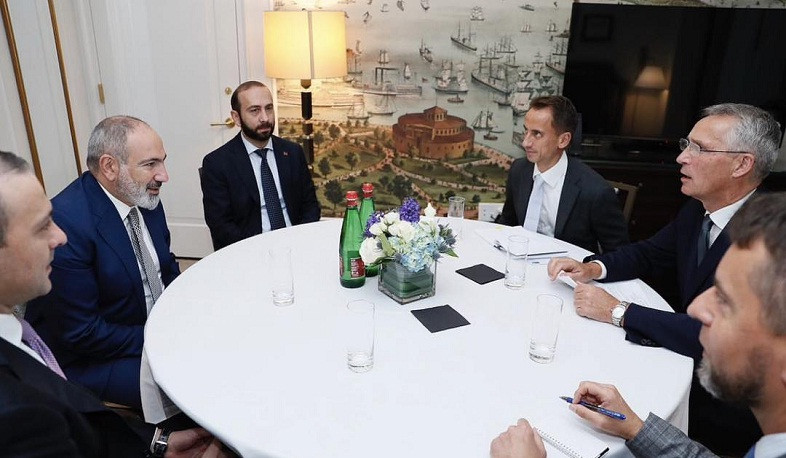 Prime Minister of Armenia Nikol Pashinyan had a meeting with NATO Secretary General Jens Stoltenberg in New York within the framework of the 77th session of the UN General Assembly.

The Secretary General of NATO noted that he is extremely concerned about the events that took place on the Armenian-Azerbaijani border. Jens Stoltenberg emphasized the need for the settlement of regional problems through negotiations and making consistent efforts in that direction, including with the support of international partners.

At the meeting, the sides exchanged views on various issues of mutual interest. 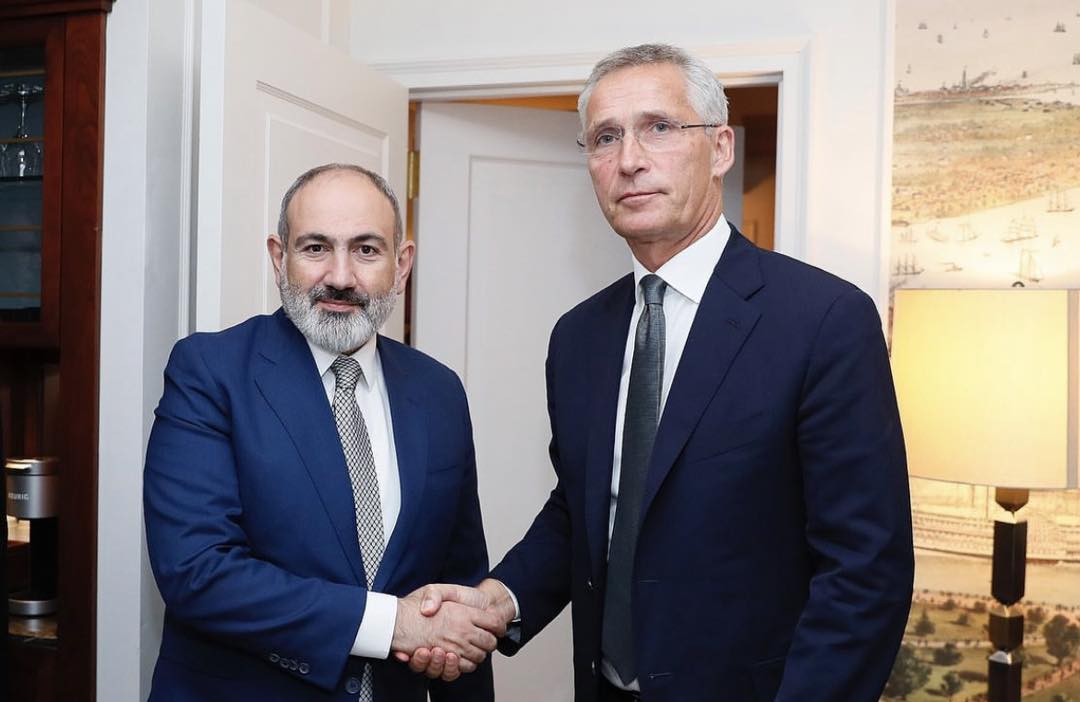