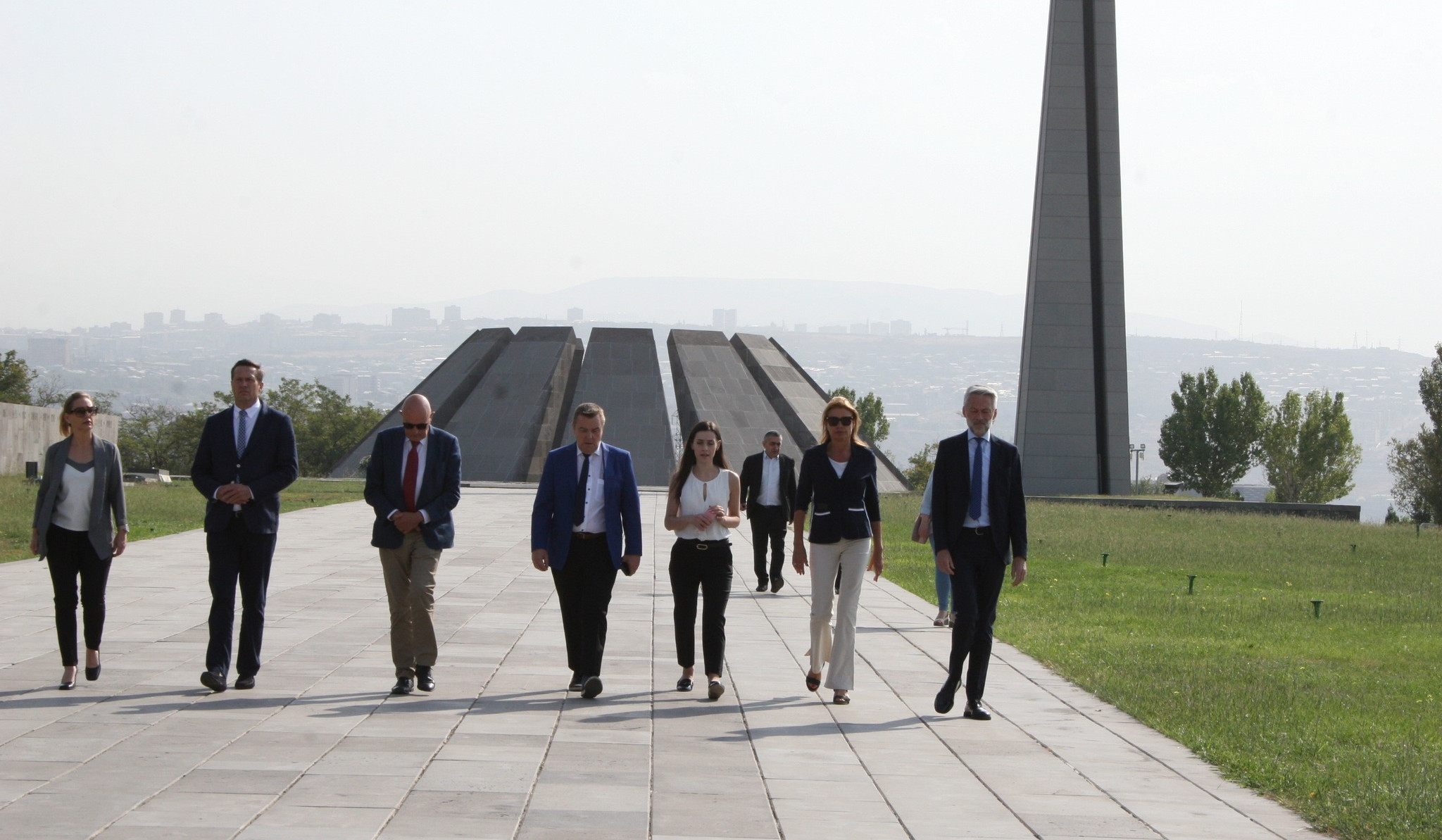 We are extremely concerned about the situation that happened in previous years, as well as last week: Mark Demesmaeker