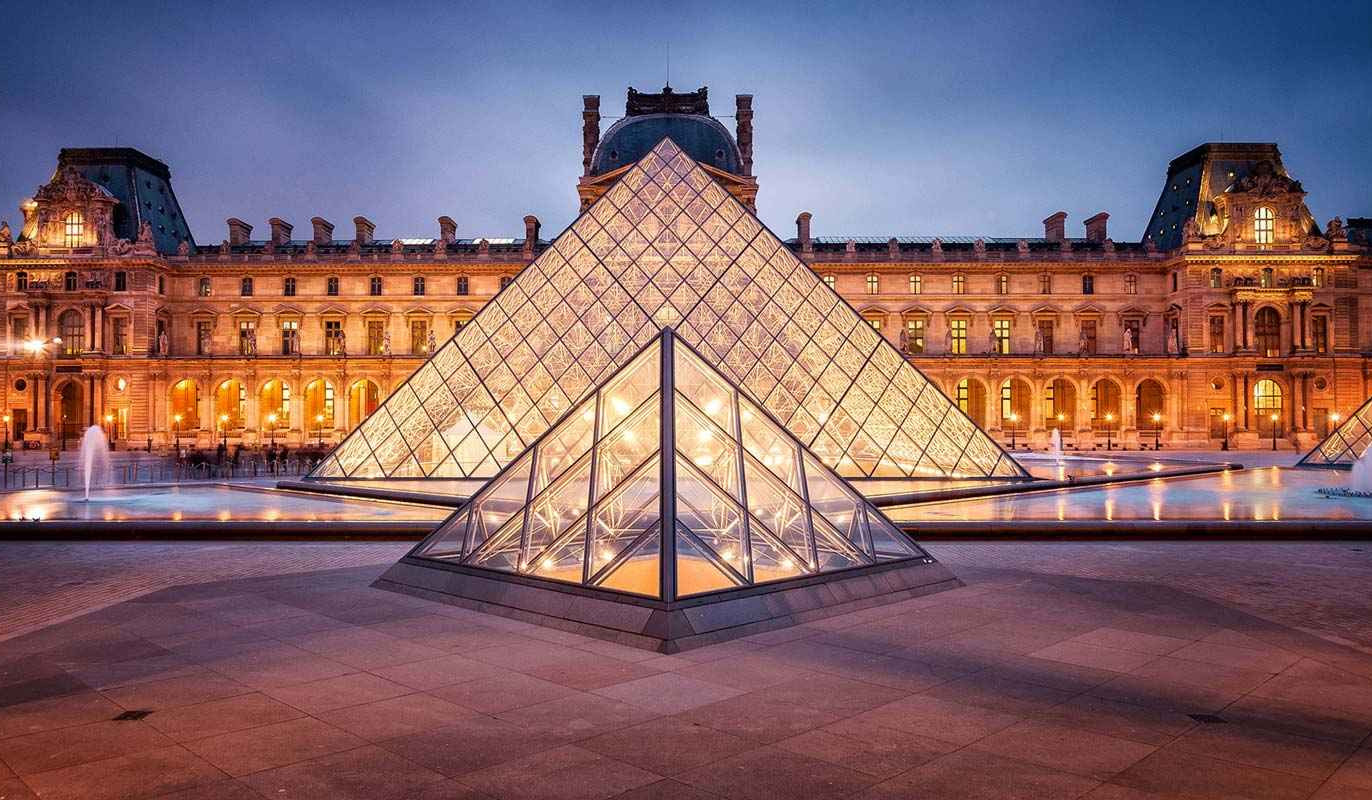 France's famed Louvre and Versailles museums will turn off their lights earlier as a symbolic measure to remind the public of the energy crisis sparked by the Ukraine conflict, the culture minister said on Saturday, AFP reports.

The city of Paris announced earlier this week it would start switching off the ornamental lights that grace city monuments it manages hours earlier than usual, plunging the Eiffel Tower and other landmarks into darkness to cope with surging electricity costs.

French Culture Minister Rima Abdul Malak said on Saturday, the Louvre Pyramid would follow suit, going dark at 11:00 pm instead of 1:00 am.

The facade at the Chateau de Versailles, southwest of Paris will switch off its lights an hour earlier, at 10:00 pm.

"Symbols are very important to raise public awareness," she said, adding that symbolic measures alone will not be enough to bring down electricity usage.

She urged French cultural institutions to take energy saving methods like those taken by the Orsay Museum in Paris, which "reduced its energy consumption by a third just by changing bulbs and switching to LED", she said.

She also said there were discussions ongoing with movie theatres to replace their projectors. "If they switch to laser projectors, they could divide their energy consumption by seven."

Energy prices across Europe have skyrocketed in recent months, in part because of the turbulence in energy markets caused by Russia's conflict in Ukraine and the resulting sanctions slapped on Russia, a top energy producer.