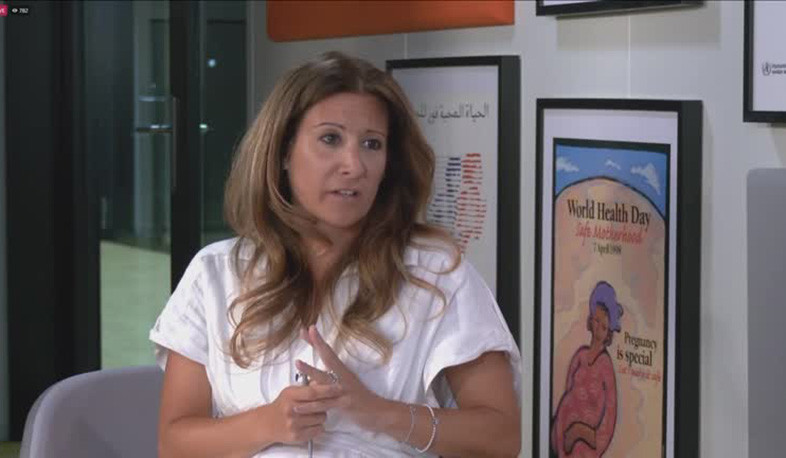 Reuters. The World Health Organization (WHO) said on Friday (August 26) that it had recorded more than 1 million COVID-19 deaths since the beginning of 2022, a “concerning” number as we enter the third year of the pandemic.
“It’s quite concerning, given that we are at the end of August this year and more than a million people have died just this year alone,” said WHO technical lead for Covid-19, Maria van Kerkhove said during a social media event.
Since the pandemic began in March 2020, the virus claimed more than 6 million lives.
“It’s not only tragic that we’ve lost so many lives this year alone, it’s all the more so tragic, given that we have tools that actually can prevent these deaths from occurring in the first place,” van Kerkhove said.
She warned that the virus is still circulating “intensely”, especially in the western Pacific region, the eastern Mediterranean region, and the African region.
“In the last 7 days alone, we had another 5.3 million cases reported. These are huge numbers and that’s an underestimate,” she said.
Author:Davit Muradyan
Views 4