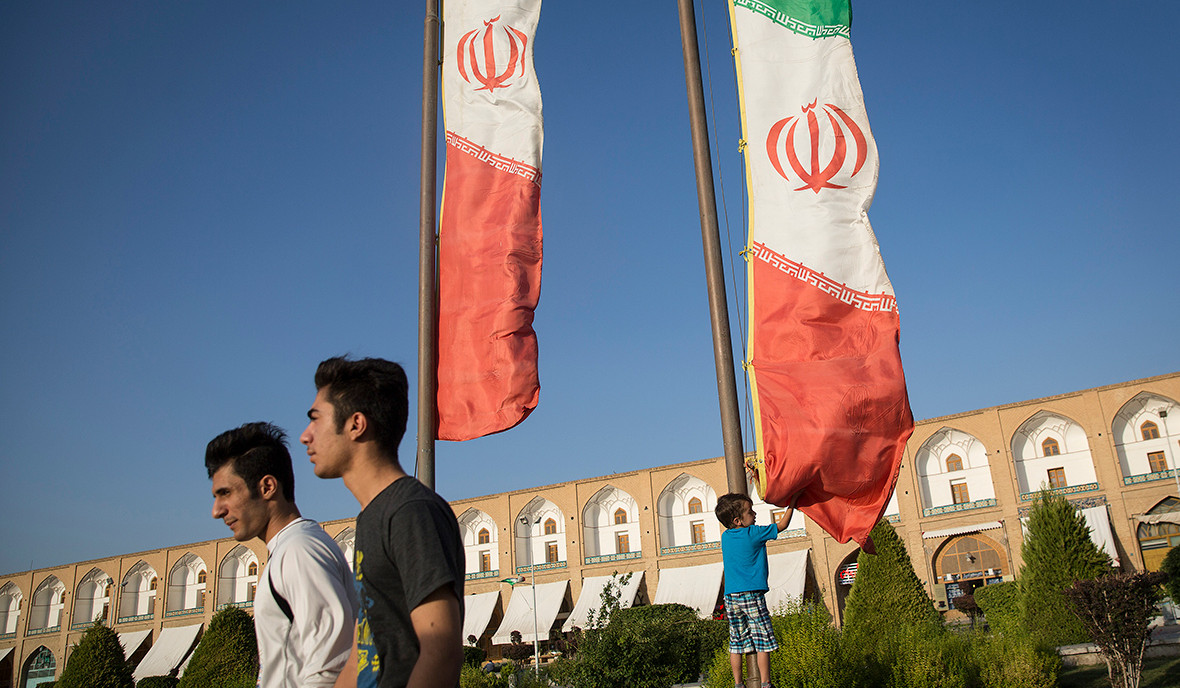 Reuters. Iran responded to the European Union's "final" draft text to save a 2015 nuclear deal on Monday, an EU official said, as the Iranian foreign minister called on the United States to show flexibility to resolve three remaining issues.
After 16 months of fitful, indirect U.S.-Iranian talks, with the EU shuttling between the parties, a senior EU official said on Aug. 8 it had laid down a "final" offer and expected a response within a "very, very few weeks."
While Washington has said it is ready to quickly seal a deal to restore the 2015 accord on the basis of the EU proposals, Iranian negotiators said Tehran's "additional views and considerations" to the EU text would be conveyed later.
The EU official on Monday provided no details on Iran's response to the text.
"There are three issues that if resolved, we can reach an agreement in the coming days," Iranian Foreign Minister Hossein Amirabdollahian said earlier on Monday, suggesting Tehran's response would not be a final acceptance or rejection.
The United States said the deal could only be revived if Iran dropped "extraneous" issues, an apparent reference to Tehran's demands the U.N. nuclear watchdog close a probe into unexplained uranium traces in Iran and that its Revolutionary Guards come off a U.S. terrorism list.
Diplomats and officials told Reuters that whether or not Tehran and Washington accept the EU's "final" offer, neither is likely to declare the pact dead because keeping it alive serves both sides' interests.
Views 59