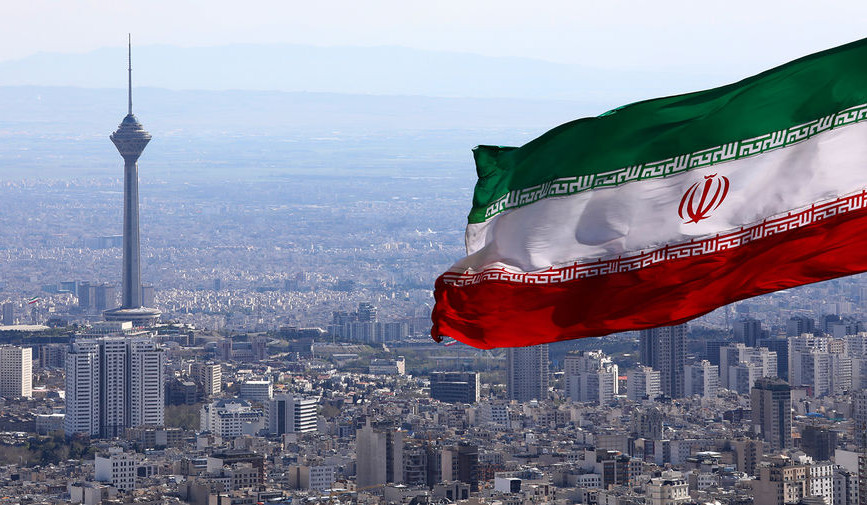 The European Union is making a final push to save the Iran nuclear deal, convening all negotiators for an unexpected and sudden resumption of talks on Thursday, three sources familiar with the situation told POLITICO.
The goal — as it has been for months — is to restore a 2015 deal that saw Iran agree to limit its nuclear ambitions in exchange for heavy sanctions relief. The agreement has been all but dead since the U.S. pulled out in 2018. Talks to revive it ran aground earlier this year.
Negotiators are now descending on Vienna to see if there’s any sliver of hope left. Diplomats will be present from the U.S., Iran, China, Russia, Germany, Britain and France, as well as the EU, which is acting as a mediator since Iran refuses to talk directly to the U.S. Enrique Mora, the senior EU official coordinating the negotiations, confirmed the resumption on Twitter. The move comes shortly after EU foreign policy chief Josep Borrell revealed in July that he had circulated an updated text that would return both the U.S. and Iran to the deal.
Sources familiar with the negotiations played down expectations and cautioned that it was far too early to say whether the talks will be successful. There are still a number of outstanding differences that need to be settled, and it’s unclear whether Iran has shifted its position since a previous round of negotiations fell apart in March.  A U.S. official familiar with the issue confirmed that Rob Malley, the U.S. special envoy for Iran, would attend the talks.
Views 54