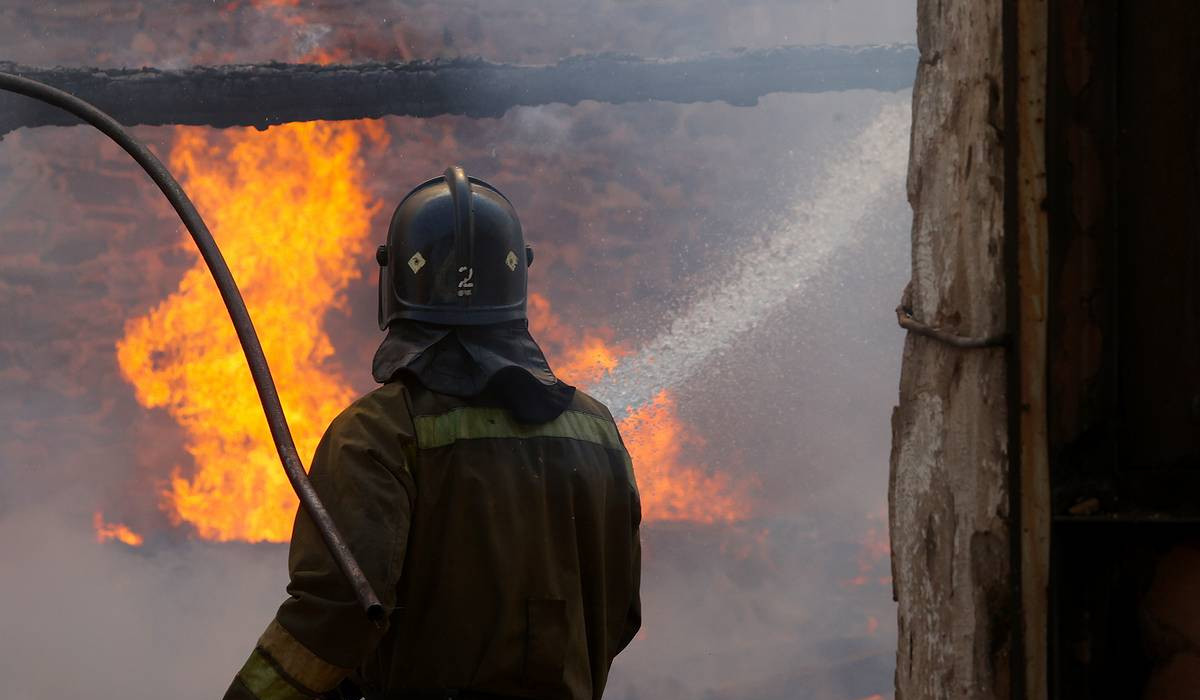 Ammunition detonation at a storage site in the Dzhankoi district of Crimea continues, region’s head Sergey Aksenov said on his Telegram channel on Tuesday, TASS reports.
"I am in the village of Azovsky, Dzhankoi district, where this morning, according to the Defense Ministry, a fire broke out on the territory of the temporary storage site of one of the military units’ ammunition. At the moment the detonation continues," Aksenov wrote.
He added that a five-kilometer zone is cordoned off around the incident site, people are being evacuated. "We are providing assistance on the spot. Ambulances, law enforcement agencies are mobilized in sufficient numbers," the Crimean head noted.
According to the Russian Defense Ministry, on August 16, around 06:15 Moscow time near the village of Mayskoye (Dzhankoi district of Crimea), a fire broke out on the territory of the banked site for temporary storage of ammunition of one of the military units. The fire triggered the detonation of the ammunition.
Views 74