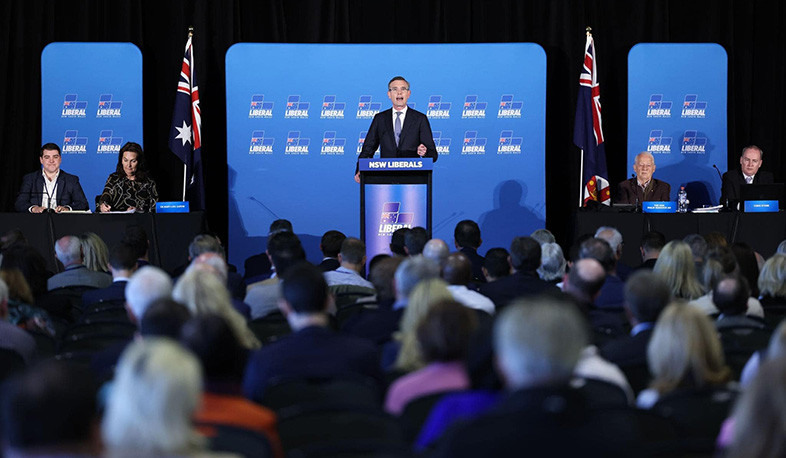 On August 11, the Australian Liberal Party State Conference, held in the State of New South Wales, adopted a motion recognizing the independence of the Republic of Artsakh and the Armenian, Assyrian and Greek Genocides committed by the Ottoman Empire, as well as calling on the Federal Australian Government to recognize the independence of the Republic of Artsakh, David Babayan, Foreign minister of Artsakh said in a Facebook post.
“Recently, the New South Wales Parliamentary Friends of Armenia has also issued a statement condemning the aggressive policy of Azerbaijan towards the Republic of Artsakh.
We express our gratitude to the Liberal Party of Australia and the New South Wales Parliamentary Friends of Armenia for such initiatives. This is a significant political and moral support and an exemplary manifestation of humanity and friendship towards the people of Artsakh.
We also express our gratitude to the Australian Armenian community for its relentless support of Artsakh. The Australian Armenian community is one of the most organized segments of our Diaspora, which is constantly involved in solving Pan-Armenian issues and advocating our national interests” said Babayan.
Author:Davit Muradyan
Views 82