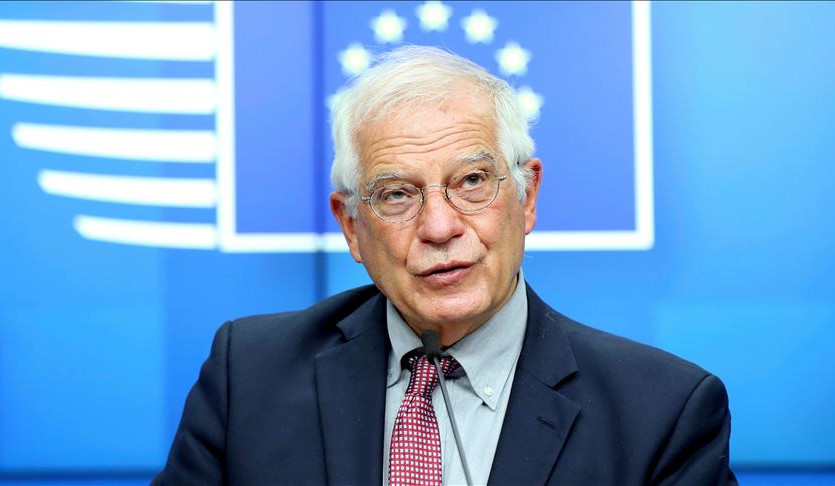 EU is not going to war with Russia: Josep Borrell

The EU’s High Representative for Foreign Affairs and Security Policy, Josep Borrell, said that the EU is not going to fight with Russia, Yomiuri reports.

He stressed that the main response to the special military operation in Ukraine will continue to be sanctions against Russia. Borrell expressed his confidence that the effect of these restrictions will only grow.

He also stated that Russia’s dependence on technologies from Europe and the United States is six times greater than that on technologies from China. In this sense, Chinese alternative products will not be able to meet the needs of the Russian economy under the restrictions imposed, believes the head of European diplomacy.

In addition, Borrell drew attention to the fact that due to sanctions, Russia’s ability to produce precision-guided missiles like the Iskander and X-101 is limited. “In the field of oil production, not only foreign companies are leaving, but also a difficult situation with the use of such advanced technologies as horizontal drilling,” the diplomat added.