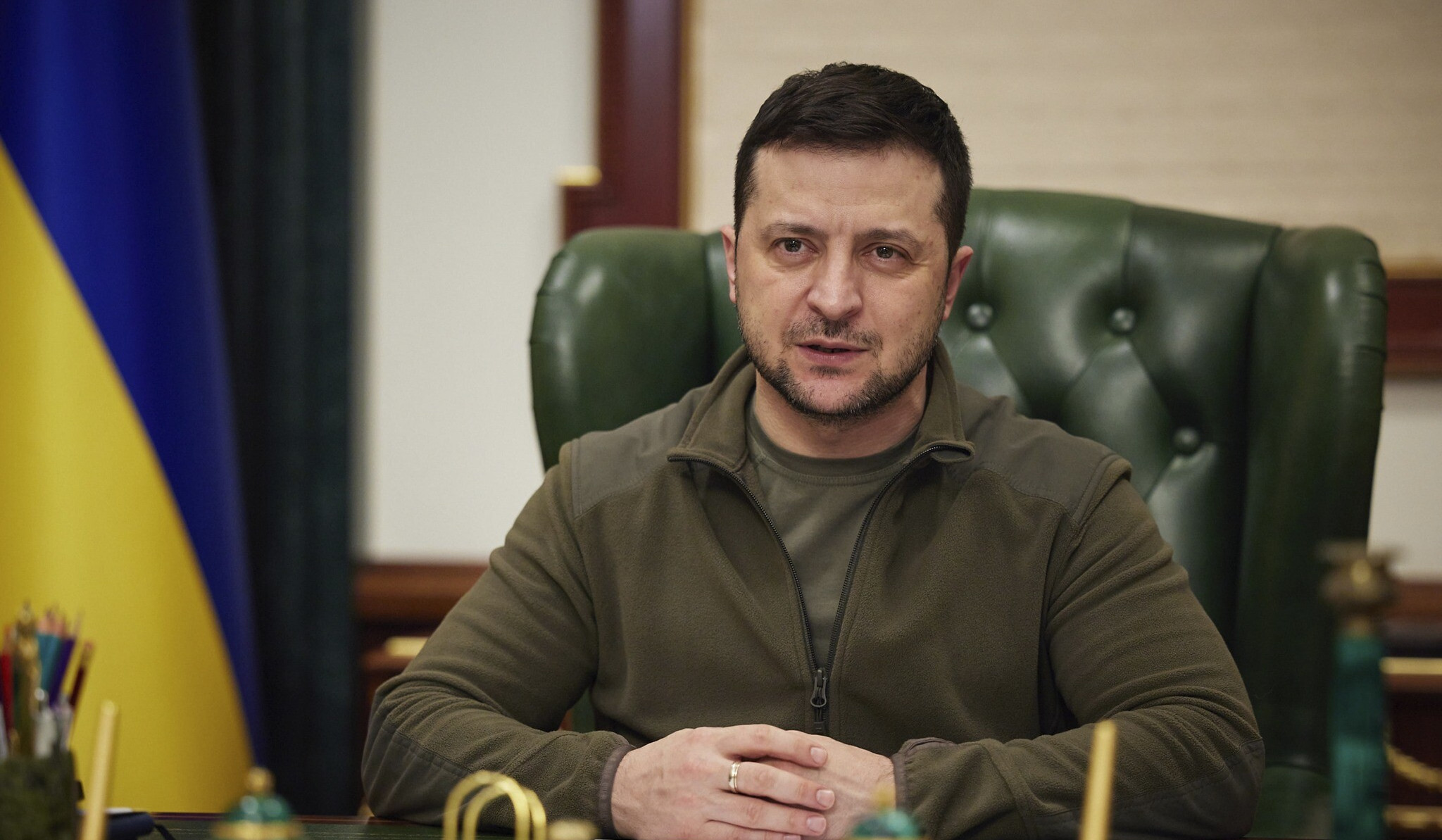 Ukraine is in talks with Turkey, UN on grain exports: Zelensky

Ukraine is holding talks with Turkey and the United Nations to secure guarantees for grain exports from Ukrainian ports, President Volodymyr Zelenskiy said on Monday.

"Talks are in fact going on now with Turkey and the U.N. (and) our representatives who are responsible for the security of the grain that leaves our ports," Zelenskiy told a news conference alongside Swedish Prime Minister Magdalena Andersson.

"This is a very important thing that someone guarantees the security of ships for this or that country - apart from Russia, which we do not trust. We therefore need security for those ships which will come here to load foodstuffs."

Zelenskiy said Ukraine was working "directly" with U.N. Secretary General Antonio Guterres on the issue and that the organization was "playing a leading role, not as a moderator."

News reports have suggested in recent weeks that such talks would soon be taking place in Turkey.

Ukraine, one of the world's leading grain exporters, accuses Russia of blocking the movement of its ships, and Zelenskiy said 22 million tonnes of grain was stuck at the moment with a further harvest of about 60 million tonnes expected in the autumn.

Russia denies it is blocking any movement of grain and says Ukraine is to blame for the lack of movement, partly because of what it says are mining operations in its ports.

Ukraine has also accused Russia of stealing grain from its warehouses and taking it out of the country to Russia itself or other countries.