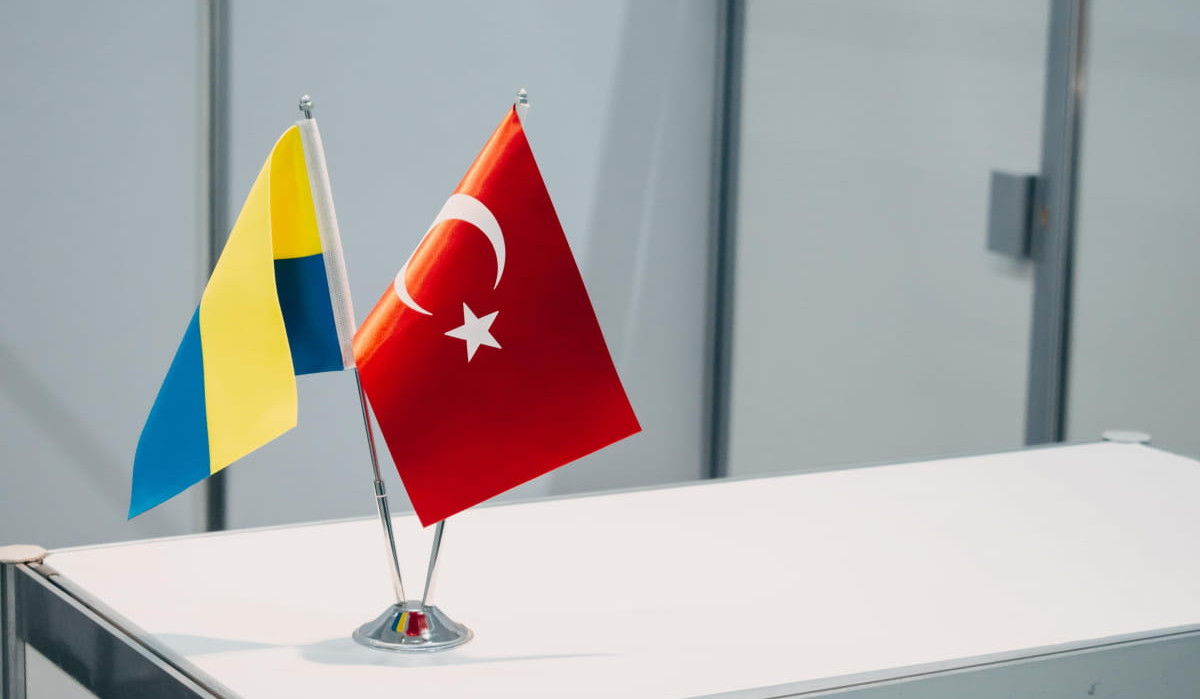 The military delegations of Turkey and Ukraine held talks in Ankara, the Turkish military department said.

It is noted that at the meeting, ideas were exchanged on bilateral and regional issues related to defense and security. The level of representation of the delegations is not specified.

According to media reports, the issue of establishing a Ukrainian grain export coordination center in Istanbul was discussed.

Earlier, Turkish Defense Minister Hulusi Akar announced the creation of a hotline between the military departments of Turkey, Russia, and Ukraine to coordinate the export of Ukrainian grain.

On June 21, negotiations between the military delegations of Turkey and Russia took place in Moscow, during which the issue was discussed.