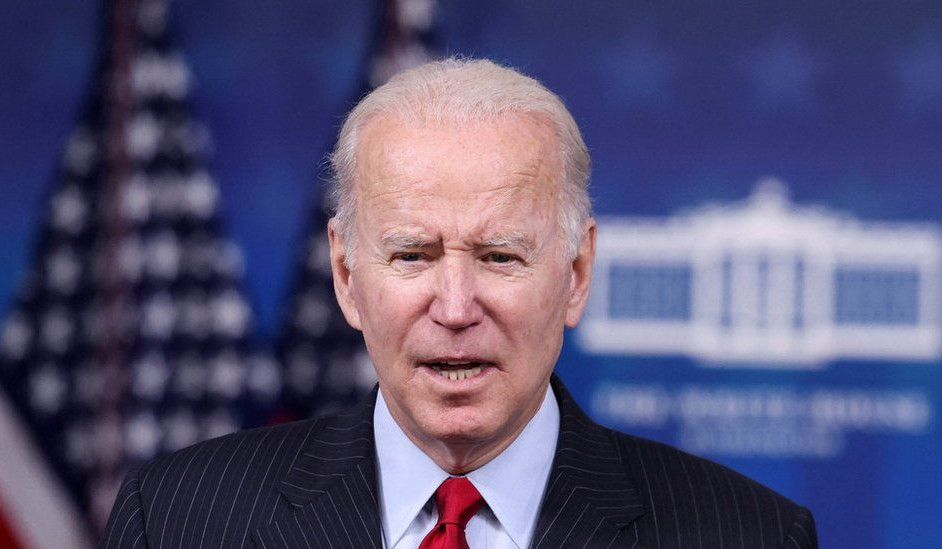 President Biden said the U.S. will persevere through "unsettling" times in remarks at a July 4th barbecue with military families at the White House, NPR reports.
"The economy is growing, but not without pain. Liberty is under assault, assault both here and abroad," he said. "In recent days, there has been reason to think that this country is moving backward, that freedom has been reduced, that rights we assumed were protected are no longer."
The holiday comes just over a week after the U.S. Supreme Court reversed Roe v. Wade, overturning the constitutional right to abortion that had been upheld for nearly a half century.
"I know it can be exhausting and unsettling," Biden said. "But tonight, I want you to know we're going to get through all of this."
He said the United States has always been "a work in progress."
"After we've taken giant steps forward, we've taken a few steps backwards," the president said. "And after doing the hard work of laying the foundation for a better future, the worst of our past has reached out and pulled us back on occasion."
But Biden said he remains optimistic of the country's future, insisting that Americans are "more united than we are divided."
Biden is facing a country that doesn't appear so optimistic at the moment. A recent AP/NORC poll showed 85% of Americans think the country is on the wrong track. The president's approval rating among voters stands near the lows of his presidency, with 40% approving of Biden's job performance in the most recent NPR/PBS NewsHour/Marist poll, despite the Democratic Party gaining favor among voters in the same poll.
"We've been tested before, just as we're being tested today," Biden said in his July 4th remarks. "But we've never failed, because we have never walked away from the core beliefs and promises that define this nation."
Views 60