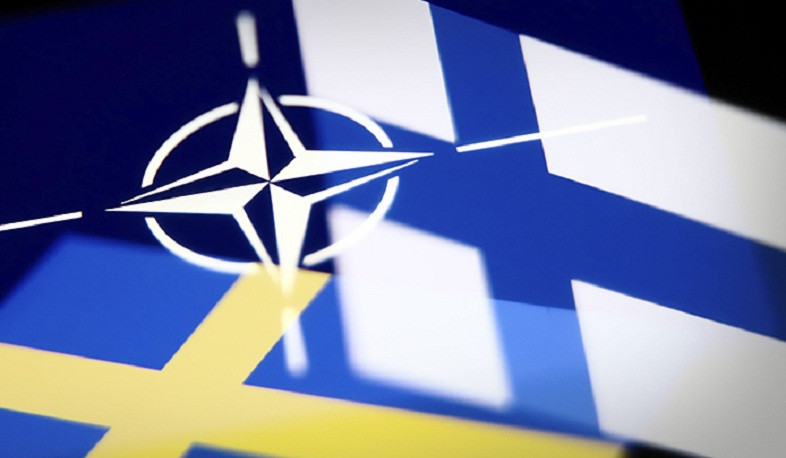 Turkey has signed an agreement to support Finland and Sweden's bid for NATO membership, BBC reports.

The foreign ministers of Sweden, Turkey and Finland shook hands after signing documents.

Turkey had initially opposed the Nordic countries’ bids to join.

Turkey was angered by what it saw as their willingness to host Kurdish militants. Sweden and Finland could not join NATO without Turkey’s support.

The two Nordic nations will also lift their restrictions on selling weapons to Turkey, he said.

Finland’s President Niinisto said the three countries signed the joint memorandum “to extend their full support against threats to each other’s security”.

Turkey President Recep Tayyip Erdogan’s office said it “got what it wanted” from Sweden and Finland.