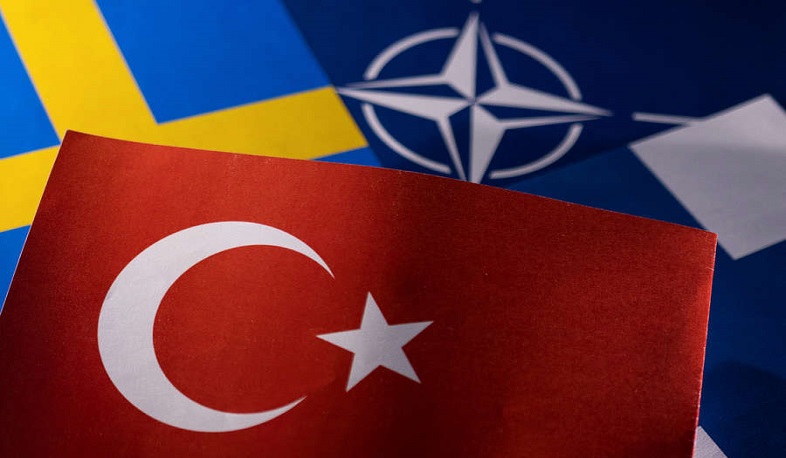 Turkey-Sweden-Finland-NATO summit to be held in Madrid: Ibrahim Kalin

A summit of Turkey, Finland, Sweden and NATO will be held in Madrid on Tuesday ahead a NATO top-level meeting, Turkish presidential spokesman Ibrahim Kalin said on Sunday, TASS reports.

"At the request of the NATO secretary general, a summit of Turkey, NATO, Sweden and Finland will be held in Madrid on Tuesday. Our president will take part. The meeting will precede a NATO summit. Turkey’s participation in this summit doesn’t mean that we drop our position," he said in an interview with the Haberturk television channel.

According to Kalin, the top-level consultations will be preceded by a new round of talks with Swedish and Finnish representatives in Brussels. The sides have held two meetings in Ankara and Brussels but Turkey was not satisfied with their results.

Turkey’s authorities have repeatedly said that they would not support Finland’s and Sweden’s accession to NATO unless they issue written guarantees that they would stop supporting terrorist structures, such as the Kurdistan Workers’ Party, Syrian People’s Protection Units, the Kurdish Democratic Union Party, and the Fethullah Terrorist Organization (FETO). The latter is accused by Ankara of an attempted state coup in July 2016.