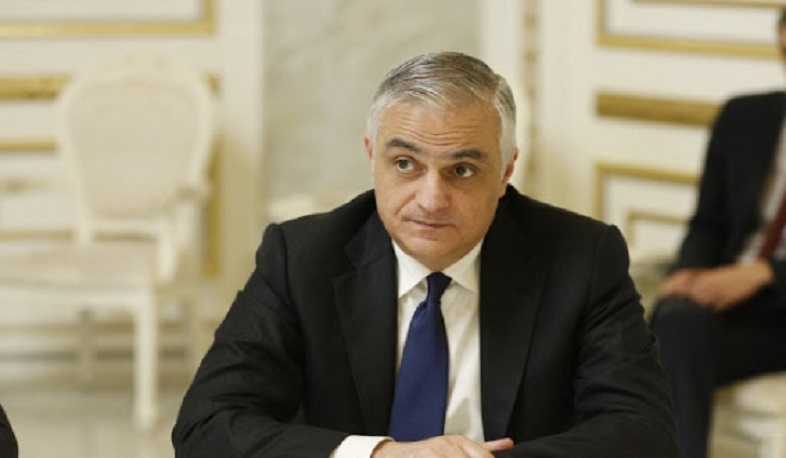 Deputy Prime Minister Mher Grigoryan described as “constructive” the first meeting of the commissions on delimitation and border security between Armenia and Azerbaijan.

Grigoryan, who is the head of the Armenian commission, told TASS News Agency that organizational issues relating exclusively to the future joint work were discussed at the first meeting.

“We met on the border on May 24. I consider the meeting to be constructive. There is no agreement yet on the date of the next meeting of the commissions, but there is a confirmation that the meeting will take place in Moscow,” Deputy PM Grigoryan said.

Grigoryan added that next week Moscow will host the meeting of the Armenia-Russia-Azerbaijan trilateral deputy prime-ministerial working group on unblocking of transport and economic connections.