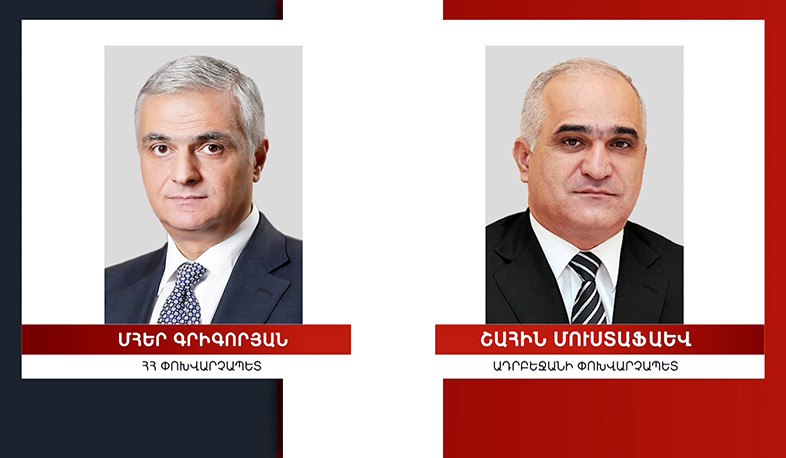 The second meeting of the commissions of Armenia and Azerbaijan on border delimitation will be held in Moscow next week, Russian Deputy Foreign Minister Andrei Rudenko told journalists of Wednesday.

“It will take place next week, we hope,” he said, TASS reports.

Deputy Prime Minister Mher Grigoryan’s Office has confirmed to ‘Lurer’ that the second meeting will take place in Moscow but the date is yet to be determined.

The meeting of the trilateral working group on opening of regional communications could also take place in Moscow next week, the Deputy PM’s Office said.

The sides reiterated their readiness to work on delimitation and other relevant issues, including border security issues within the commissions.