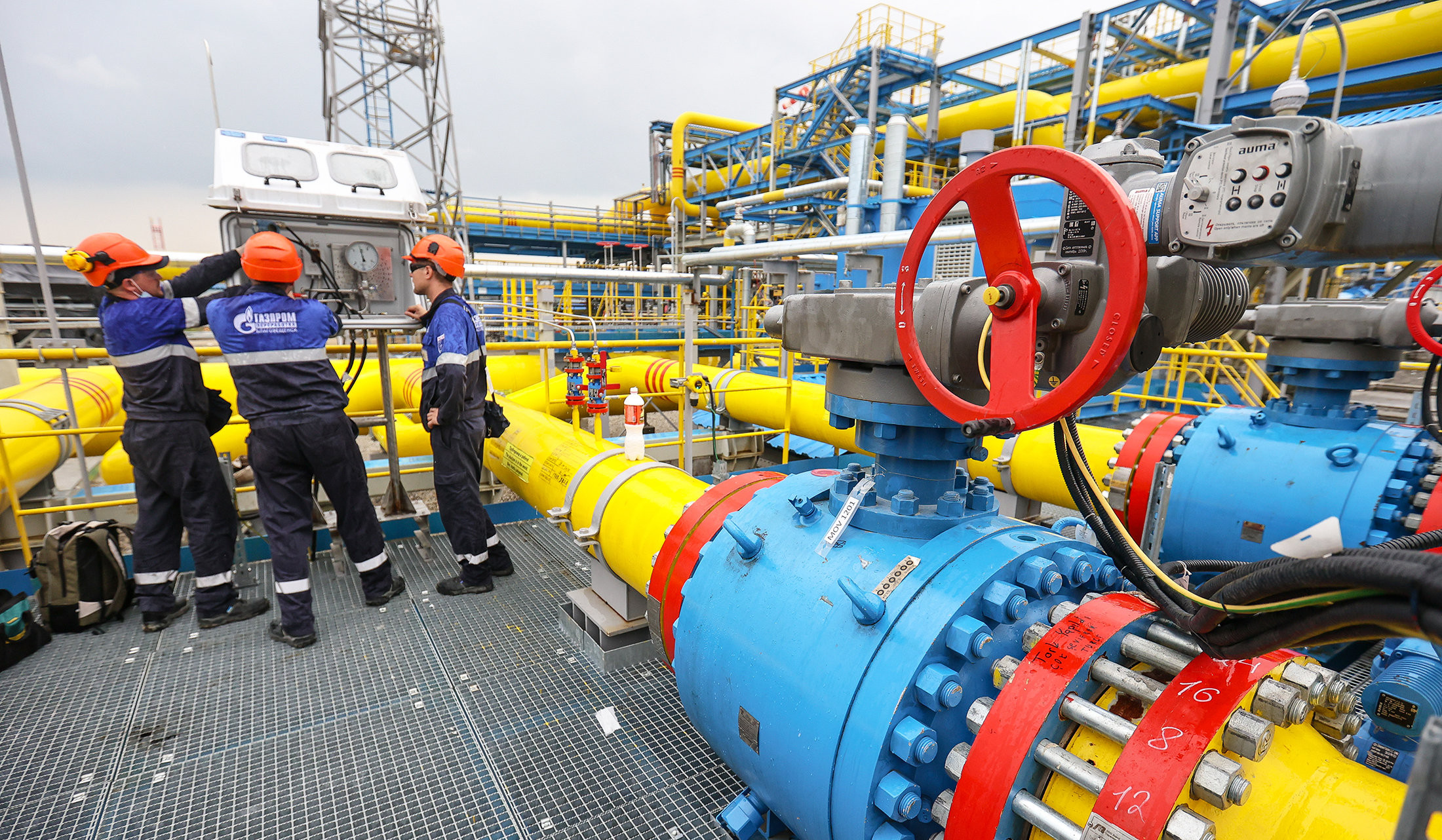 Russia has halted its gas supply to Finland - the latest escalation of an energy payments row with the West, BBC reports.
Russia's gas giant Gazprom confirmed it had completely halted exports to Finland at 04:00 GMT on Saturday.
Finland said all the deliveries had stopped, but added there would be no disruption to customers.
Helsinki has been refusing to pay for its supplies in rubles. But the cut-off also follows an announcement that Finland will apply for NATO membership.
Despite its special military operation in Ukraine, Russia continues to supply gas to many European countries.
After Western powers sanctioned Russia over the conflict, Russia said "unfriendly" countries must pay for gas using the Russian currency, a move the EU considers blackmail.
Reliance on Russian energy is a contributing factor in the cost-of-living crisis faced by many consumers.
Finland imports most of its gas from Russia but gas accounts for less than a tenth of the country's energy consumption.
On Saturday, the Finnish state-owned company Gasgrid Finland said in a statement that gas supplies through the Imatra entry point were stopped on 21 May.
"The amount of gas needed by the Finnish gas market is imported into the Finnish gas system through Balticconnector entry point in accordance with the nominations made by the market parties. Gasgrid Finland has directed gas imports in Balticconnector and the gas system is currently in balance," it said.
Earlier, the Finnish state-owned energy firm Gasum described the Russian move as "highly regrettable".
"However, we have been carefully preparing for this situation and provided that there will be no disruptions in the gas transmission network, we will be able to supply all our customers with gas in the coming months," Gasum CEO Mika Wiljanen said in a statement.
Asked about the matter, a Kremlin spokesman said "it is obvious that nobody is going to deliver anything for free".
Views 581