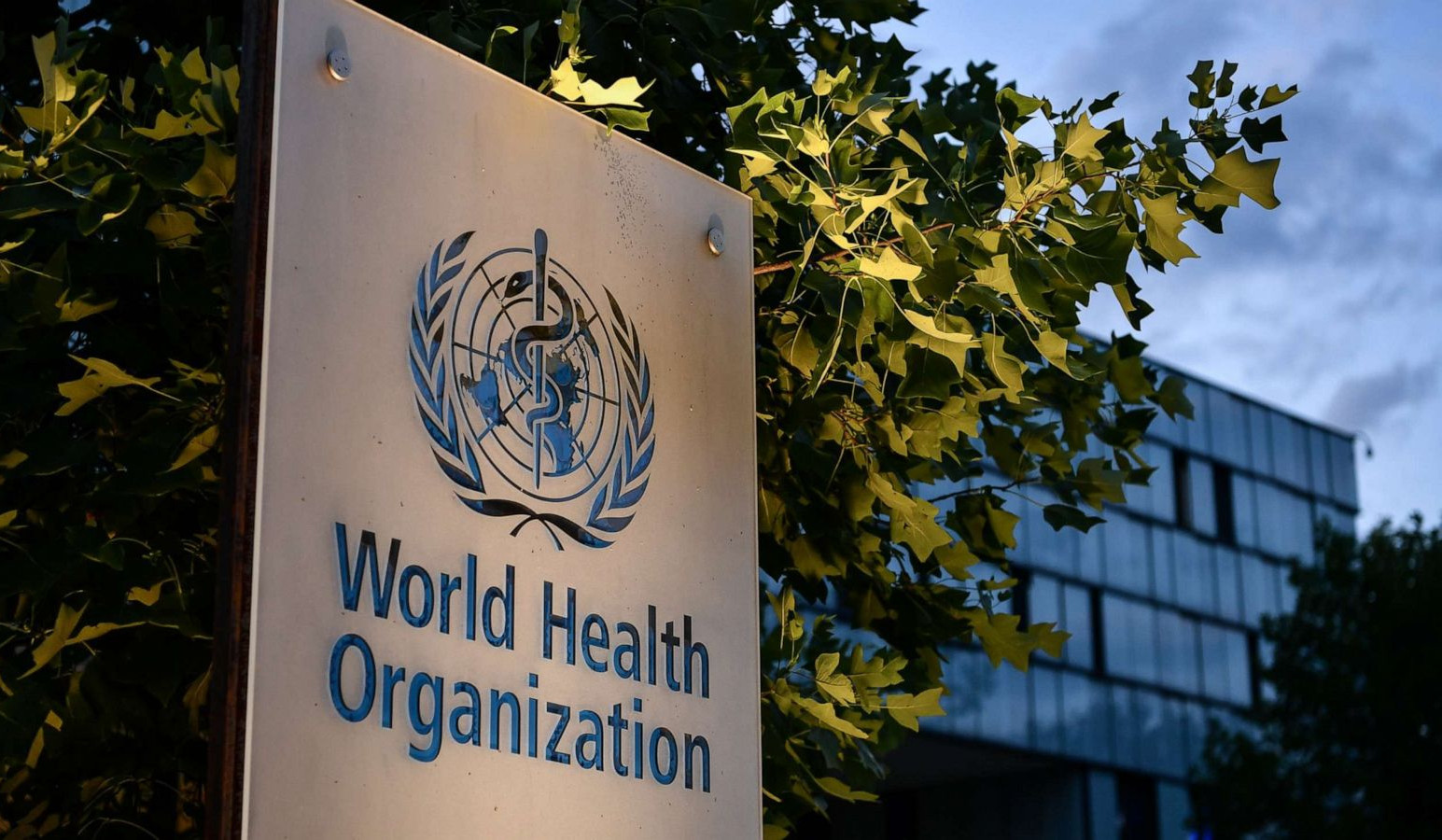 As the world races to understand more about rapidly emerging monkeypox outbreaks, the speed in which cases are being discovered  signals a major shift in the behaviour of the virus and its ability to spread from person to person unnoticed, CBC News reports.
Five cases of monkeypox have been confirmed in Quebec and Canada's chief public health officer said Friday provinces are continuing to investigate "a couple dozen" possible cases throughout Canada - with more likely to be confirmed in the days and weeks ahead.
The World Health Organization (WHO) said Friday there are currently about 80 confirmed cases worldwide, with another 50 pending investigation and more likely to be reported as global surveillance expands.
West and Central Africa typically see thousands of endemic cases reported annually, but monkeypox cases outside of Africa are rare and largely tied to travel. What sets this global outbreak apart is the rise in cases with no known travel origin.
"The global spread is concerning. That's not something that we are particularly used to with monkeypox," said Jason Kindrachuk, University of Manitoba assistant professor of viral pathogenesis and Canada Research Chair of emerging viruses who has researched monkeypox.
"What we're seeing right now is unprecedented. We have multiple geographic locations across the globe that are reporting cases … What is the epidemiological link between these cases and is there anything that is related back to changes within the virus?"
Views 708