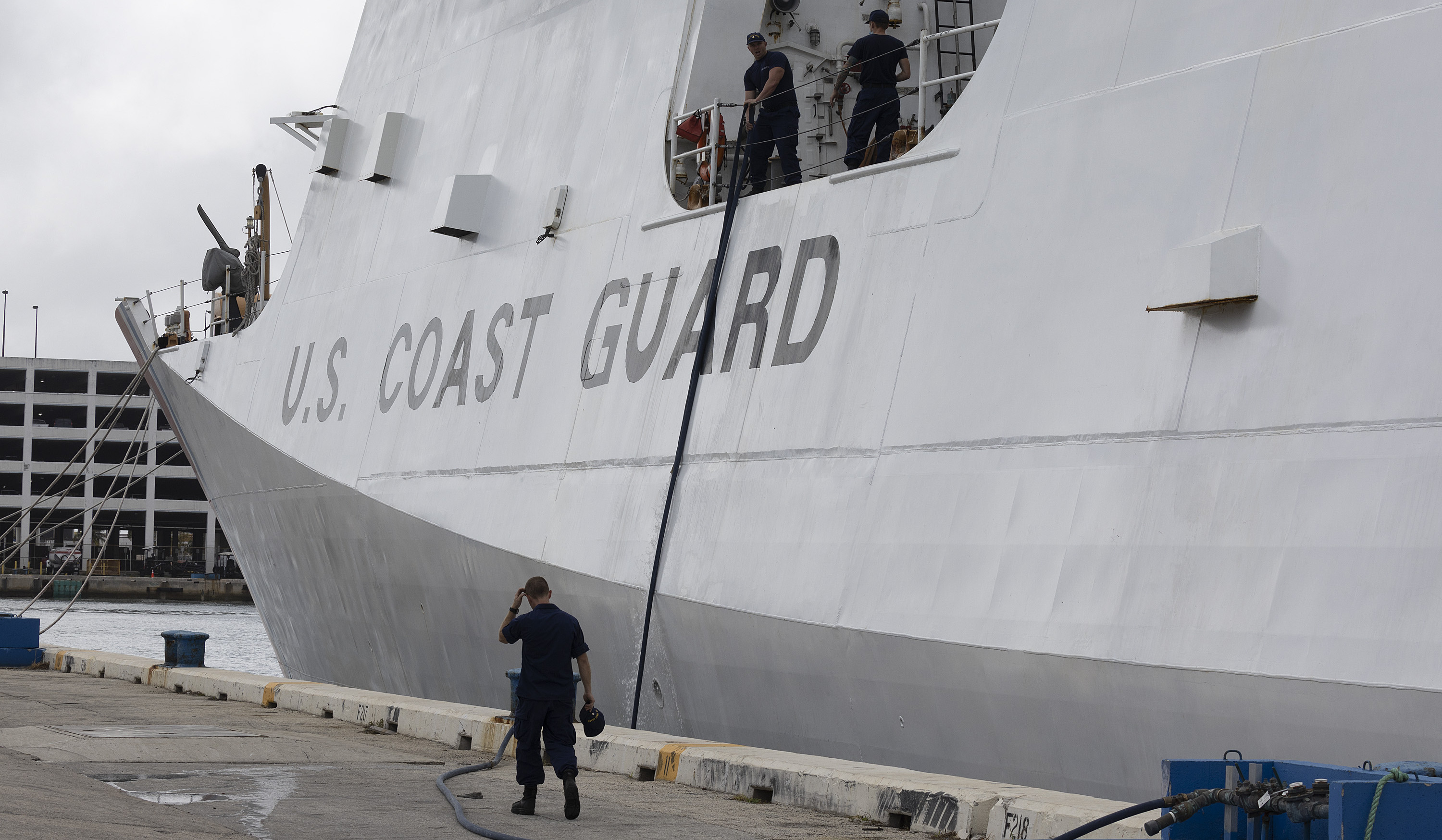 The vessel, which was carrying "an undetermined number of people," was spotted 10 nautical miles north of Desecheo Island, Puerto Rico. As of 6 p.m., 11 deceased and 31 survivors had been found, the Coast Guard said on Twitter.

The survivors have been taken to Puerto Rico, with eight of them being treated at a local hospital, said Jeffrey Quinones, Public Affairs Officer for U.S. Customs and Border Protection in Puerto and the Virgin Islands.