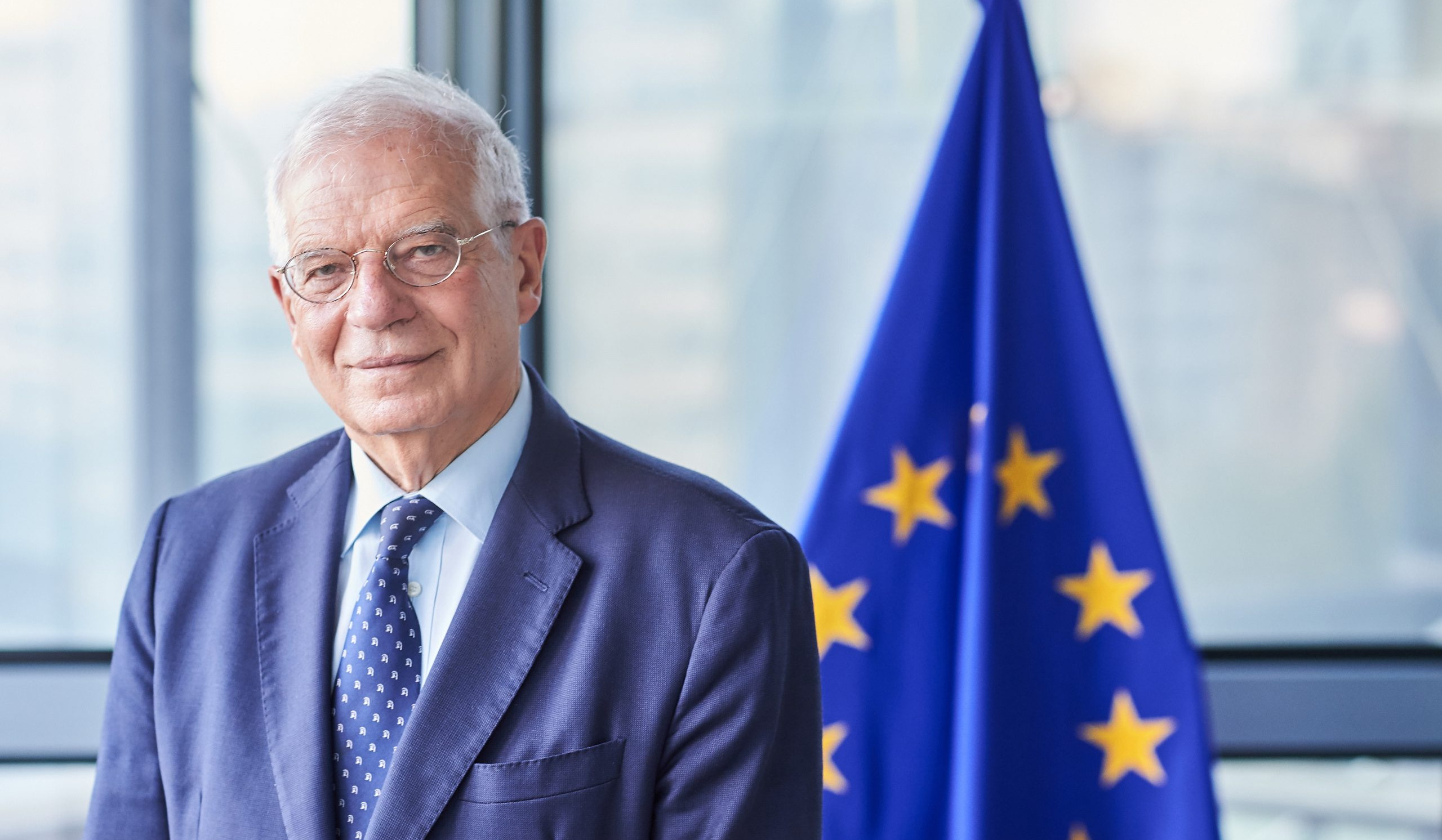 The European Union’s Iran nuclear talks coordinator Enrique Mora is to visit Tehran on Tuesday, the semi-official agency Nour News reported on Saturday, as the bloc said it was seeking to break a deadlock and save the 2015 accord, Reuters reports.

Talks to revive Iran’s 2015 nuclear deal with world powers have been on hold since March, chiefly over Tehran’s insistence that Washington remove the Islamic Revolutionary Guard Corps (IRGC), its elite security force, from the U.S. Foreign Terrorist Organization (FTO) list.

“This trip could be seen as a new step in constructive consultations on the few but important issues that have remained in the Vienna talks,” Nour News said on Twitter.

Separately, EU foreign policy chief Josep Borrell told the Financial Times he was seeking a “middle way” to end the impasse, which threatens to scupper more than a year of European diplomatic efforts.

Borrell is considering a scenario whereby the designation is lifted on the IRGC, but kept in place on other parts of the organisation, which has several arms and a sprawling business empire, the FT reported.

The foreign policy chief also said he wanted Mora to visit Tehran to discuss the issue, but added that Iran “was very much reluctant” and described the diplomatic push as “the last bullet”.

The report also cited Borrell as saying negotiators would not give Iran an ultimatum.

Reuters reported last week that Iran’s clerical rulers, emboldened by an oil price surge since Russia invaded Ukraine, are in no rush to revive the 2015 pact to ease sanctions on its energy-reliant economy.

Under the 2015 Joint Comprehensive Plan of Action (JCPOA), Iran agreed to limit its nuclear programme in return for relief from sanctions.