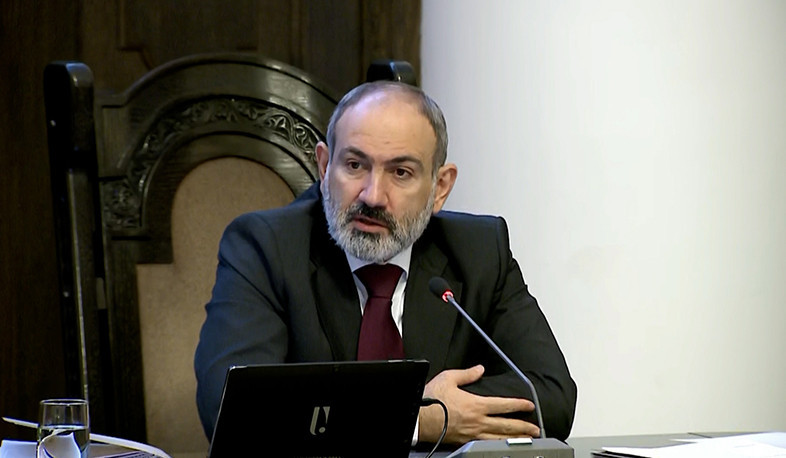 Prime Minister Nikol Pashinyan made several clarification during the Cabinet meeting regarding the March 28 statement of the Security Council, which said that Azerbaijan is planning to make new provocations and attacks against Nagorno-Karabakh.

“We’d recorded that there is a big possibility for such developments also at the Armenia-Azerbaijan border. This statement naturally caused additional questions and I would like to make several clarifications and substantiations in order for the situation in the region to be clearer both in Armenia and in the international community,” Pashinyan said.

PM Pashinyan said that before, during and after the 2020 war Azerbaijan is engaged in a policy of developing a narrative attempting to substantiate military attack against Armenia and Nagorno-Karabakh. Pashinyan said that Azerbaijan starts off by releasing narratives, suggestions or comments into the diplomatic and public arena, and then starts to accuse Armenia in either not responding or destructively responding or rejecting these narratives, suggestions or comments, and then attributes some promises to Armenia and makes up some agreements.

“And then in this context it attributes to Armenia destructiveness, rejection, breaking promises or agreements, starts to build aggressive rhetoric on top of these accusations, followed by aggressive actions, which are then justified with the abovementioned narratives and formulas. This conduct, which was repeated numerously, now continues and it is obvious that with this Azerbaijan is trying to develop a legitimacy for a large-scale attack against Nagorno-Karabakh and the Republic of Armenia and my goal is to show that this narrative is unfounded and not legitimate,” Pashinyan said.