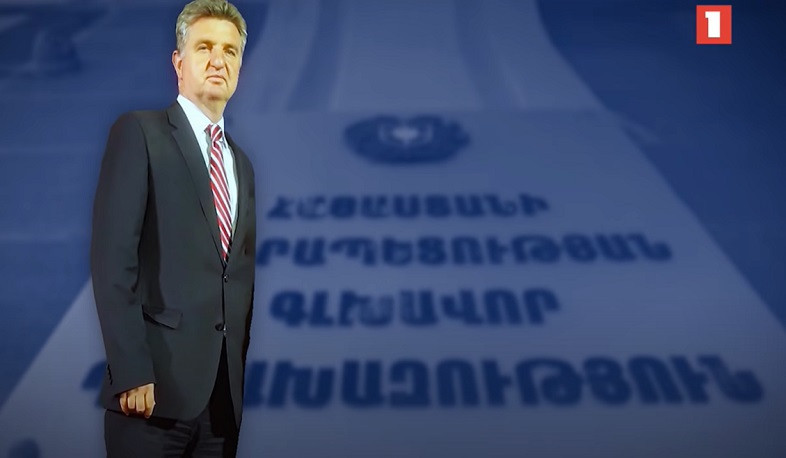 The Prosecutor's Office of Armenia has not been officially notified of the decision of a Serbian court regarding the release of Mile Milenkovski, Deputy Head of the Northern Macedonia Mission to the OSCE, detained months ago at Yerevan's request.

Gor Abrahamyan, Adviser to the Prosecutor General, informed ‘Lurer’ about the news.

The diplomat arrested in Serbia five months ago was released a few days ago by the decision of that country's court. The court also refused to extradite him to Armenia.

According to Abrahamyan, all the necessary documents were submitted to the Serbian side for extradition, including the substantiation of the criminal prosecution initiated against him.

According to the accusation, Milenkovski helped businessman Branislav Dimitrievich to escape from Armenia, who is accused of large-scale embezzlement in the construction projects of the ‘North-South’ highway.