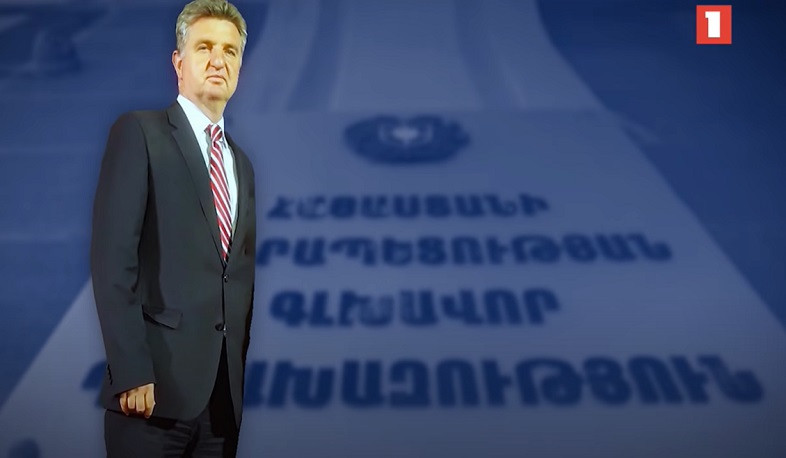 Milenkovski was arrested on September 4 in Serbia at the request of the Republic of Armenia. He is the Deputy Head of the Northern Macedonia Mission to OSCE.

According to law enforcement, Milenkovski helped one of the foreign defendants in a case of apparent criminal acts in the process of developing and implementing the North-South Road Corridor program in 2009-2018 to leave Armenia illegally.

In addition to Mile Milenkovski, a senior border guard at Zvartnots Airport and a citizen of northern Macedonia are involved in the case of illegal border crossing.

Their case has been in court for a year now. Citizens of the Ukraine and Bulgaria are also wanted for organizing illegal border crossing.