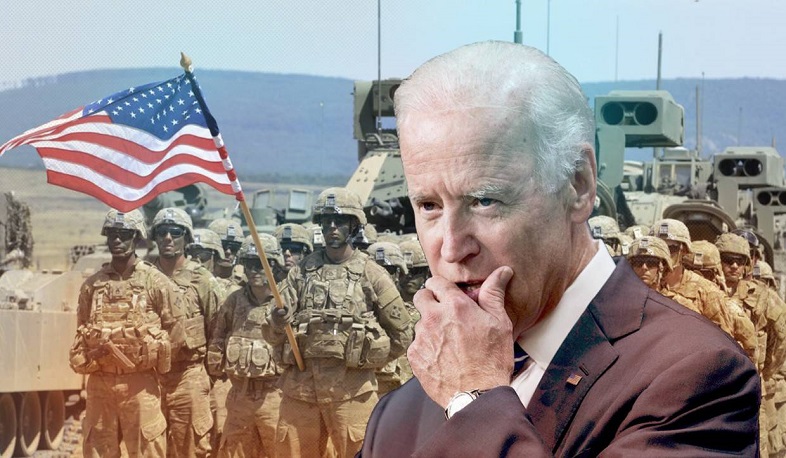 US has no desire to send troops into Ukraine: Psaki

It comes after 8,500 American troops were placed on standby to be deployed to the region in the event of a Russian invasion.

“We’re working through NATO to plus up support in our eastern flank countries,” Ms Psaki said.

“That is what NATO is there for and we are committed to the sanctity of that alliance.”

NATO Secretary General Jens Stoltenberg, in his turn, confirmed in an interview with CNN that the North Atlantic Alliance has no plans to deploy its military units in Ukraine.

At the same time, Interfax reports that the Ukrainian Armed Forces have already received about 300 Javelin portable air defense systems - 79 tons of US military aid.