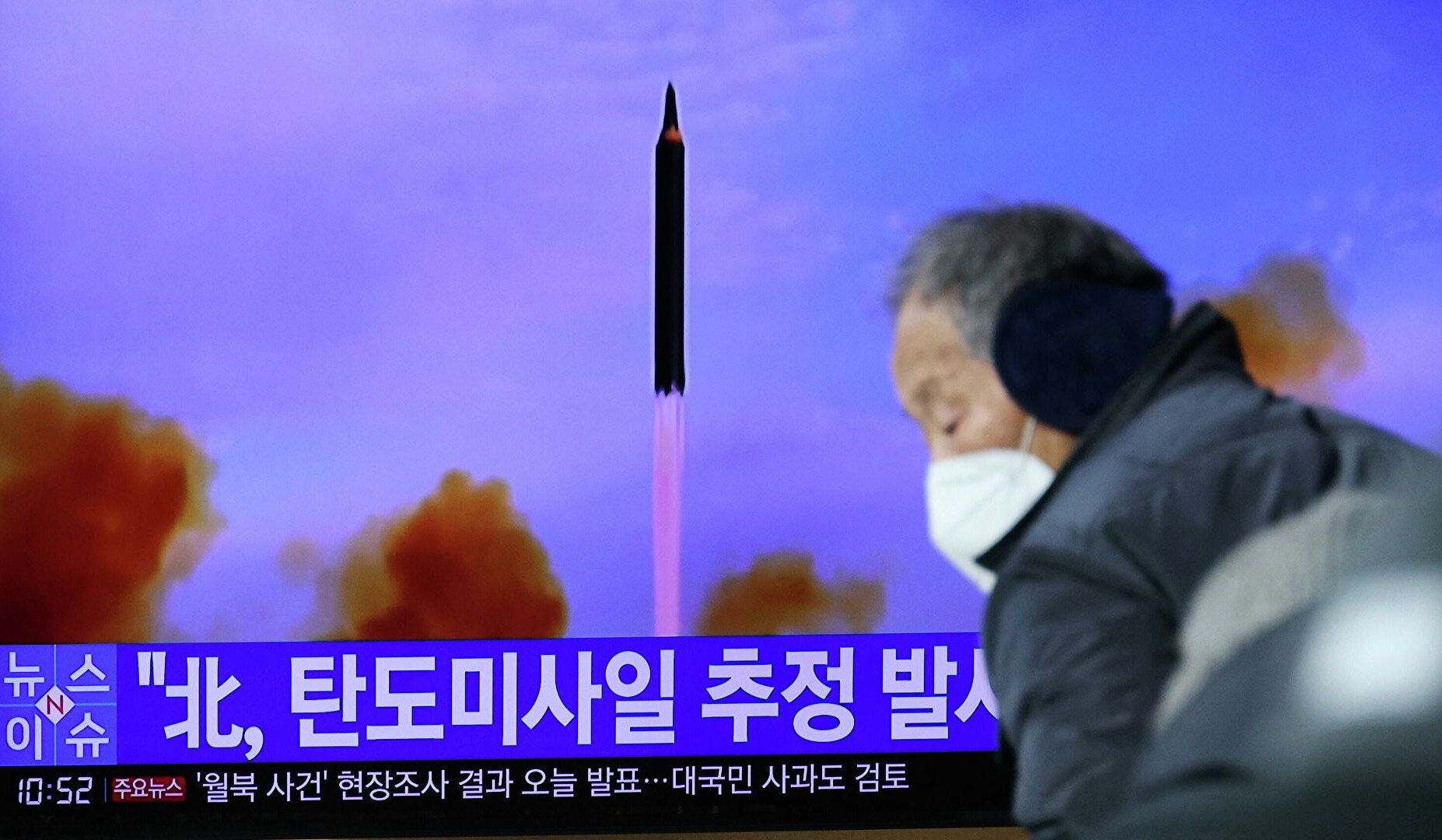 Military experts in South Korea are analyzing exactly what type of missiles were launched, but said they appeared to be cruise missiles. Pyongyang has increased weapons testing in the past few weeks, DW reports.
North Korea fired two suspected cruise missiles into the sea off its east coast early on Tuesday, South Korean officials said, according to Yonhap news agency.
South Korea's military is assessing the launches to determine the nature of the projectiles. Cruise missiles are not banned under the United Nations sanctions imposed on Pyongyang, unlike ballistic missiles.
A military official told the Associated Press that the tests were conducted from an inland area, but did not specify the exact location.
Pyongyang has recently conducted four rounds of ballistic missile tests. The last one was conducted on January 17.
North Korea has increased testing activities recently, in what experts believe is provocation to US President Joe Biden's administration over stalled diplomacy. The isolated nation's economy has suffered heavily due to the pandemic and economic sanctions.
Views 33