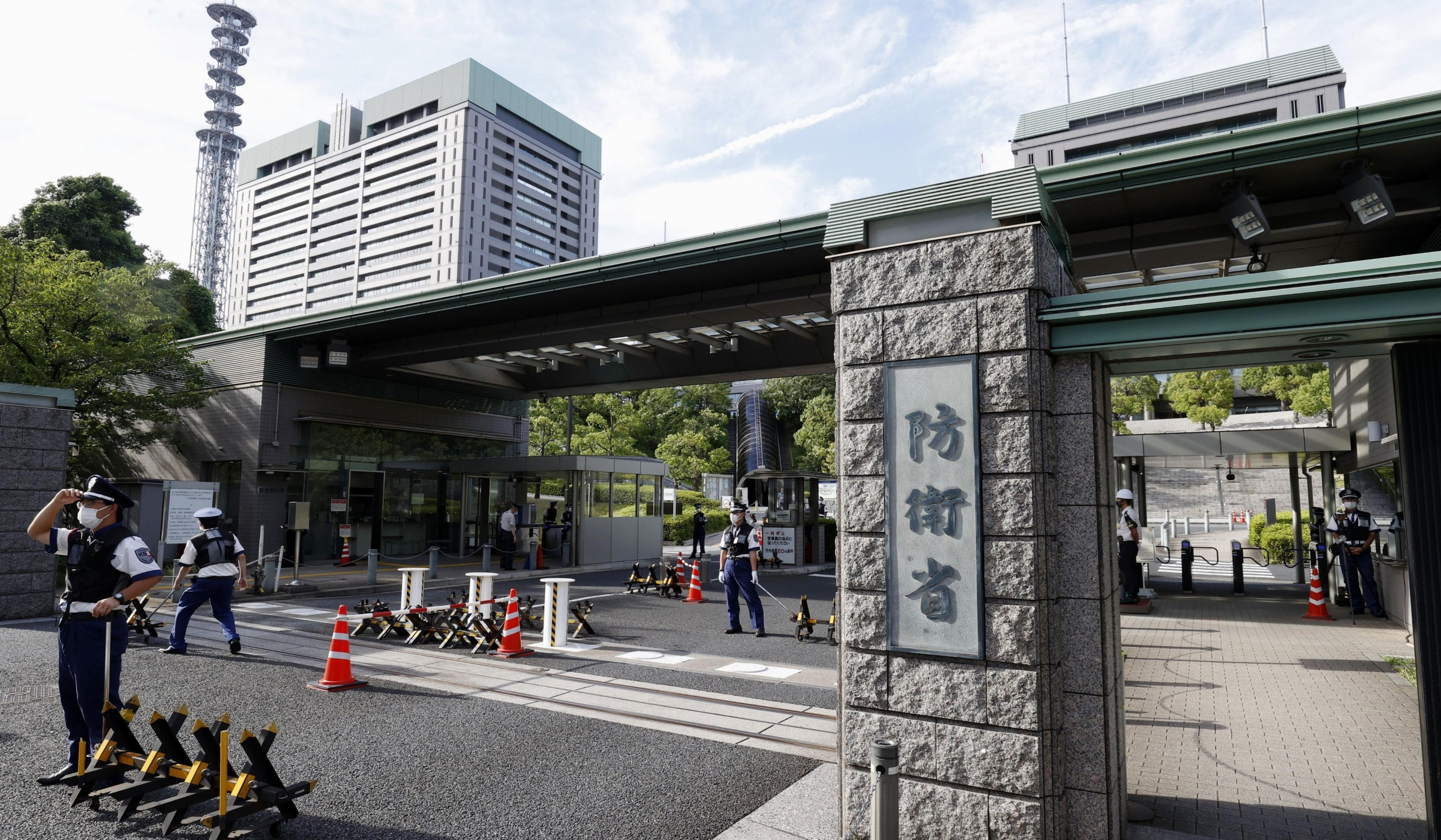 North Korea said Tuesday that a weapons test conducted a day earlier was of two “tactical guided missiles,” the latest in a spate of weapons tests that have heaped pressure on the U.S. as denuclearization talks remain deadlocked, The Japan Times reports.

“The test-fire was aimed to selectively evaluate tactical guided missiles being produced and deployed and to verify the accuracy of the weapon system,” the North’s official Korean Central News Agency said.

“The two tactical guided missiles launched in the western area of ​​the DPRK precisely hit an island target” in the Sea of Japan, the report added, using the acronym for the North’s formal name, the Democratic People’s Republic of Korea.

Japan’s Defense Ministry on Tuesday said the projectiles were believed to be a type of solid-fuel, short-range ballistic missile known as the KN-24. That weapon was also tested in March 2020, where it reportedly performed in-flight “pull-up maneuvers,” a technique that helps it evade missile defenses.

Solid-fuel technology in missiles makes them easier to transport and faster to launch, effectively helping them avoid detection by spy satellites.

The launches were the isolated country’s fourth show of force this year.

On Friday, the North launched “tactical guided missiles” from a train — part of a “short-notice” drill to test the country’s new railway-borne missile regiment — according to state-run media. The train-launched tests of apparent KN-23 weapons came on the heels of two launches earlier this month of “hypersonic” missiles. Analysts described those weapons as maneuverable re-entry vehicles that could give the country more options for escaping missile defenses.

Officials and experts say North Korea continues to make rapid advances in its weapons programs, and the latest launches highlight how crushing sanctions and the COVID-19 pandemic have done little to rein in Pyongyang’s nuclear and missile ambitions.

Japan’s Defense Ministry said that North Korea has fired at least 100 projectiles in the decade since Kim became the country’s leader after the death of his father, Kim Jong Il, in December 2011.

North Korean ballistic missile and nuclear tests are banned under U.N. Security Council resolutions, though Pyongyang has steadfastly flouted these along with tough sanctions placed on the country for its behavior.

Denuclearization talks between the North and the United States have been at a standstill since 2019, after then-U.S. President Donald Trump held three meetings with North Korean leader Kim Jong Un.