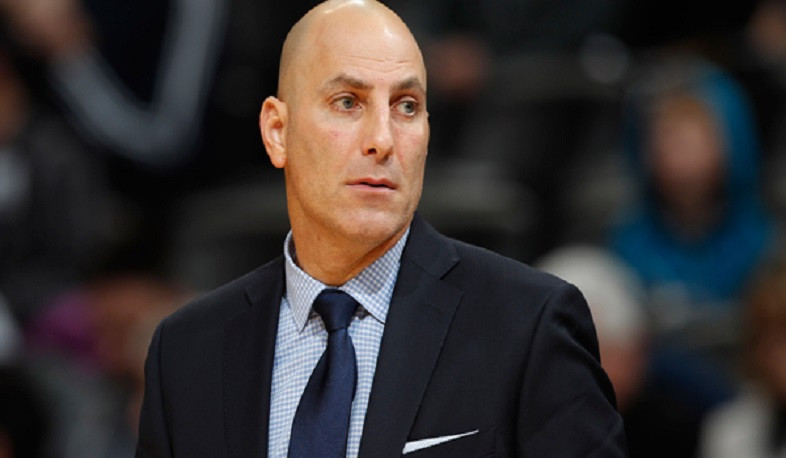 Detroit Pistons assistant coach Rex Kalamian has been named the new head coach of the Armenian national team, according to Adrian Wojnarowski of Entertainment and Sports Programming Network (ESPN). He has worked in NBA for 30 years.

The Armenian National Team will participate in the European Championship of small countries led by Rex Kalamian, which will be held from June 28-July 3 in Ta' Qali town of Malta.