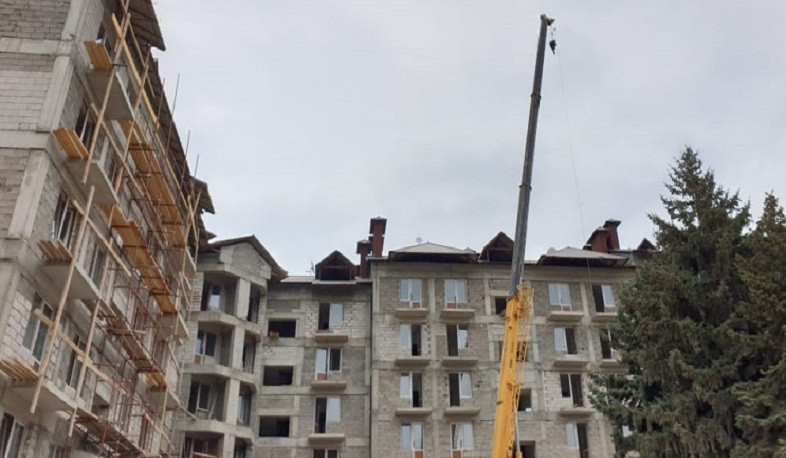 We will provide more than 200 new apartments in coming weeks: Artsakh State Minister

According to the Artsakh State Minister, most of the deportees live in temporary accommodation or in guest houses and hotels provided by the state.

“By the end of the year, we have provided 108 apartments, which were built with the help of the ‘Hayastan’ All-Armenian Fund. In the coming weeks, we will provide more than 200 new apartments. Last year we prepared 467 apartments from the free housing stock, the main part of which we have already provided to either the temporary or the final displaced. A total of 2862 apartments are currently under construction. Negotiations are underway with various benefactors. We will most probably build several hundred apartments with charitable means,” Beglaryan said, emphasizing that some of the families settled in Armenia are returning to Artsakh.

“We hope that the number of displaced people in Armenia will significantly decrease in the next one or two years,” he said.

Artak Beglaryan informed that it is planned to completely solve the housing problem within a few years.