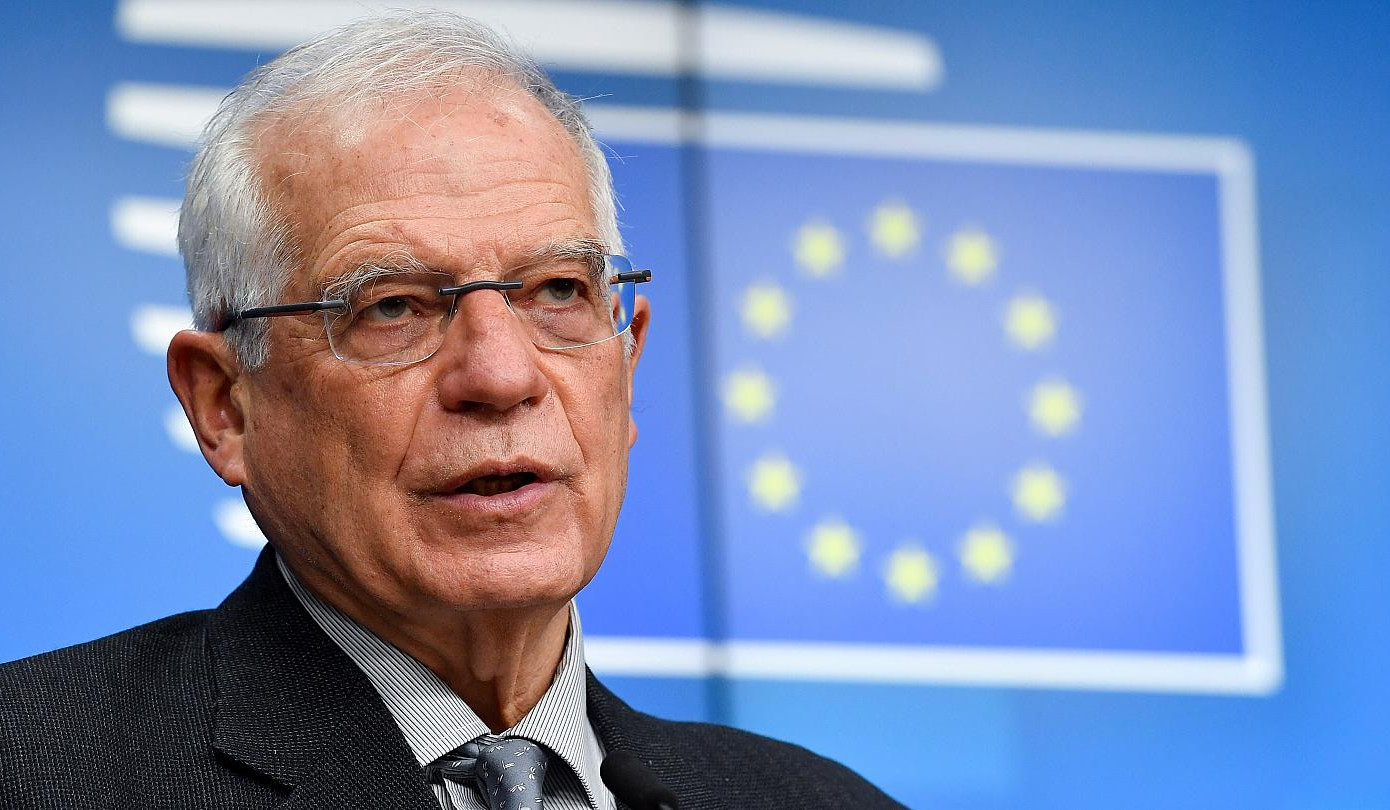 Review of European security architecture can be profitable for everybody: Borrell

A review of the European security architecture can be profitable for all sides, EU High Representative of the European Union for Foreign Affairs and Security Policy Josep Borrel told the European Parliament’s commission on foreign affairs, TASS reports.

"It can be done, and will be profitable for everybody," he said, adding that the 1975 Helsinki meting took place "a long time ago," and "many things have happened" since. "The Soviet Union does not exist anymore, for example," Borrell added.

"If this is a purpose of Russia, then it has to change the agenda and it has to change, or increase, the actors of the process of reviewing the system of security," he continued.

Borrell reiterated that no European security issues can be solved without the participation of the European Union.

According to the official, a meeting of EU foreign ministers is scheduled for January 24.

"And from now until then we will continue discussing which are our proposals [on security architecture]," he added.