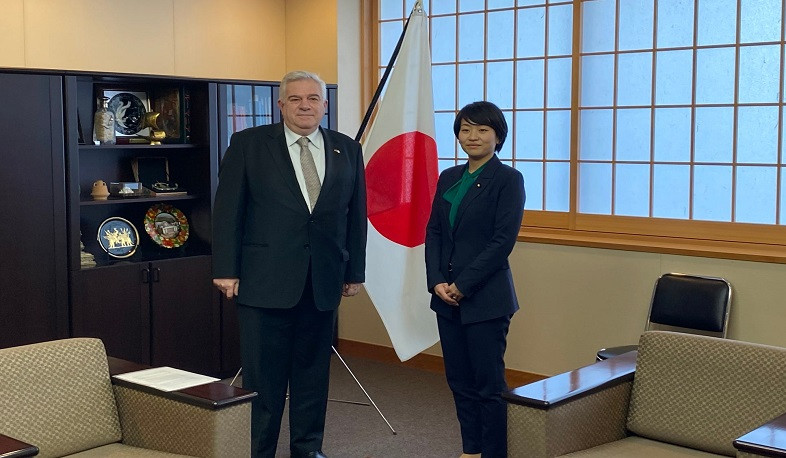 A number of issues relating to the bilateral and multilateral cooperation were discussed. The sides discussed holding joint events on the 30th anniversary of establishment of diplomatic relations between Armenia and Japan.

The necessity of expanding the bilateral legal contractual field was also emphasized at the meeting.