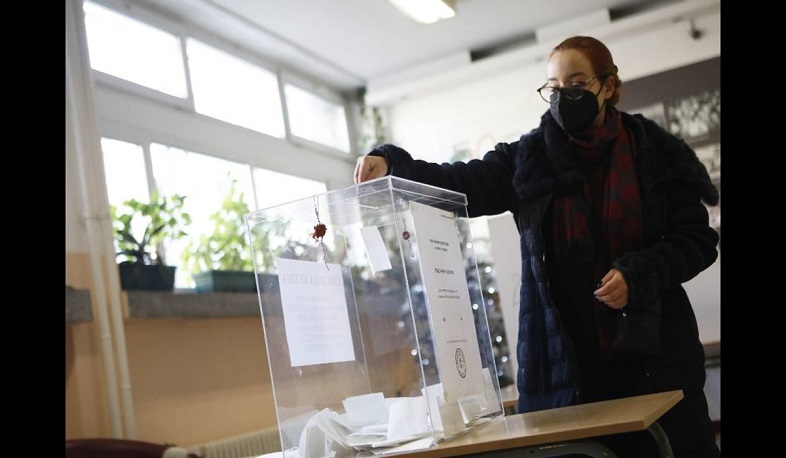 Most people of Serbia voted in favor of changes in the country’s justice system at a referendum on Sunday, Serbian President Aleksandar Vucic said in an address to the nation, TASS reports.

"I congratulate the people of Serbia that voted for the changes in the Constitution," he said. "Serbia sent a positive signal to the world."

"I believe that we will be able in the period ahead of us to make steps for further democratization and independence of the judiciary," Vucic went on to say.

The remaining ballots won’t affect the outcome of the vote, the president said.

The referendum was called as the EU demanded that Serbia change its judiciary system.