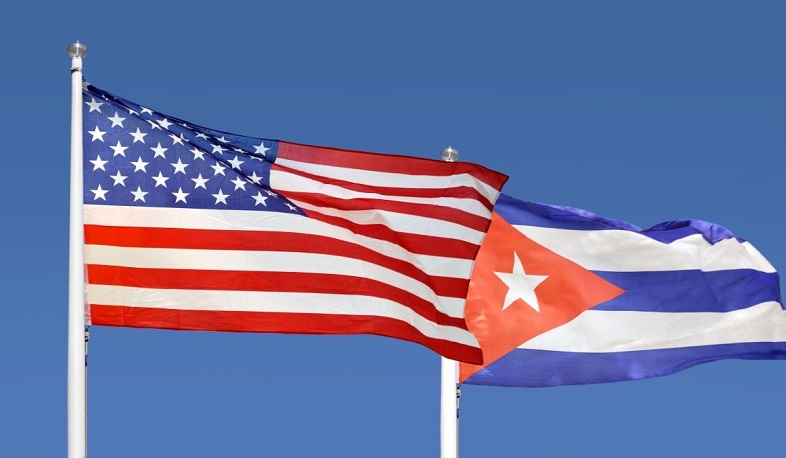 More than half of House Democrats urged President Biden on Thursday to implement promised changes in Cuba policy, such as removing Trump-era restrictions on travel and remittances to the island by U.S. citizens and residents and loosening impediments to humanitarian assistance, the Washington Post reports.

In a letter, 114 lawmakers, most from the liberal and progressive wings of the Democratic caucus, asked Biden “to prioritize the well-being of the Cuban people, who are experiencing the worst economic and humanitarian crisis in recent history.”

The administration reportedly has completed a review of its policy toward Cuba but is hesitating to implement its results as the White House struggles to preserve its razor-thin majority in Congress for upcoming votes on big-ticket domestic legislation and in next year’s midterm elections.

Powerful forces on both sides of the aisle, including Senate Foreign Relations Committee Chairman Robert Menendez (D-N.J.) as well as many lawmakers from the key electoral state of Florida, are strongly opposed to lifting any of the current restrictions.

Their views were solidified following the harsh Cuban government put-down of islandwide economic and civil rights protests last July. Follow-up demonstrations in November never got off the ground, as the government mounted an extensive media campaign against them and a strong security presence on the streets.