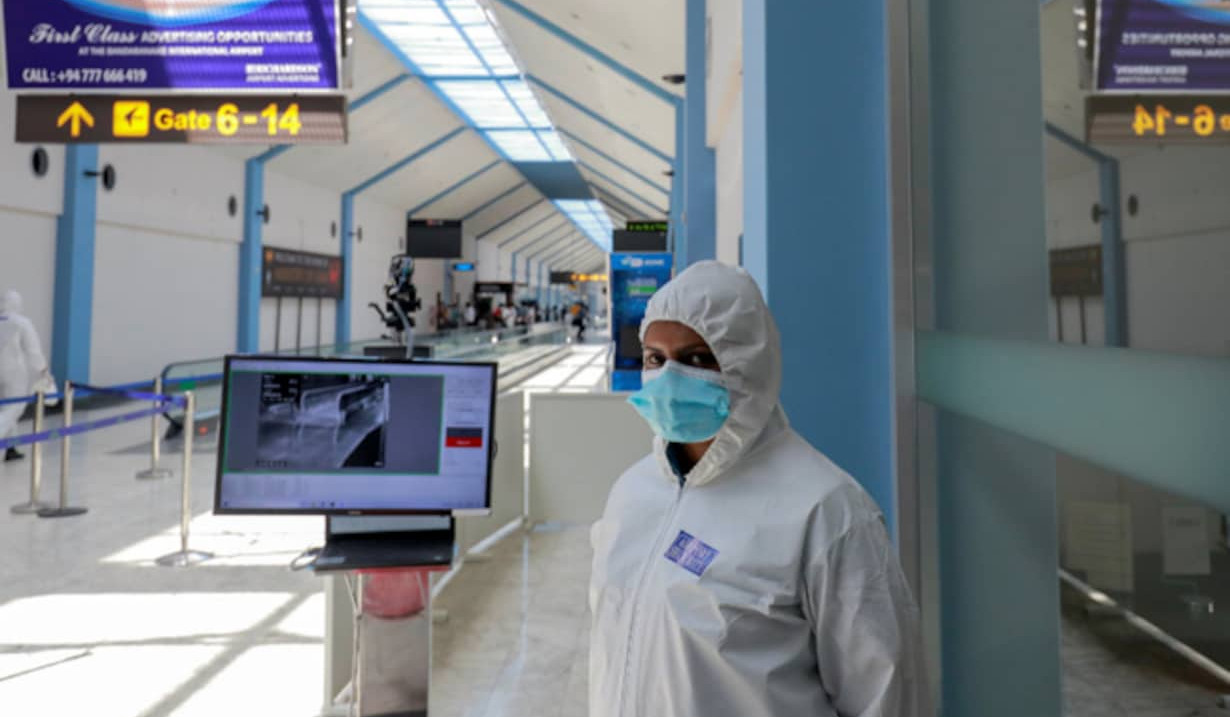 A new Omicron wave could hit France as of January, an epidemiologist told Reuters on Monday (December 13).

The Omicron coronavirus variant, reported in more than 60 countries, poses a "very high" global risk, with some evidence that it evades vaccine protection but clinical data on its severity is limited, the World Health Organization said on Monday.

At least one patient has died in the United Kingdom after contracting the Omicron variant, British Prime Minister Boris Johnson said also on Monday.

"With Omicron coming, I think that it is going to be very bad and we should be a lot more careful," French epidemiologist Catherine Hill said.

COVID-19 infections are increasing in France, with 48,775 new infections reported on average each day. That's 93% of the peak - the highest daily average reported on November 7.

"It really is worrying" said the epidemiologist about ICU admissions. "I am not seeing any sign of a slowdown."

France is seeing an increase in COVID-19 hospitalisations, even if, thanks to one of Europe's highest vaccination rates, there has been less impact on hospital numbers than in previous waves of the pandemic.