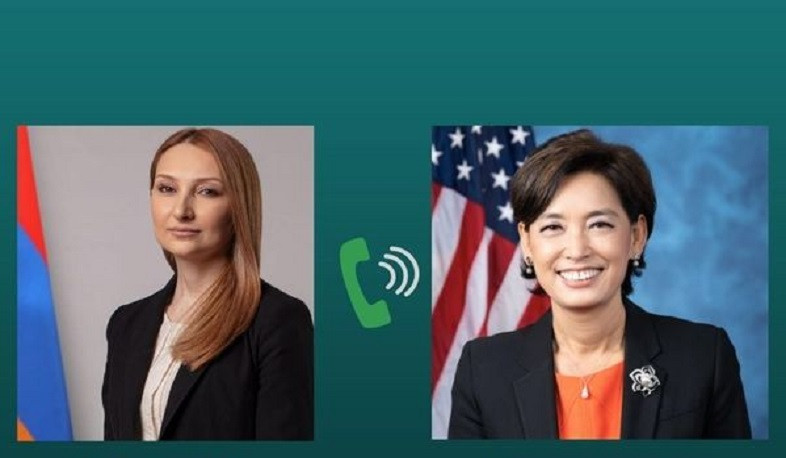 On December 7th Lilit Makunts, the Ambassador of the Republic of Armenia to the United States of America, had a virtual meeting with Congresswoman Young Kim (R – California), the member of the House Foreign Affairs Committee.

Ambassador Makunts and Congresswoman Kim discussed issues related to the situation after the 44-day war in Nagorno-Karabakh. Ambassador stressed that bellicose and destructive statements by the leadership of Azerbaijan undermine the efforts aimed at restoration of the peace and stability in the region.
Ambassador emphasized the importance of the comprehensive settlement of the Nagorno-Karabakh conflict within the mandate of the OSCE Minsk Group Co-Chairmanship. Ambassador Makunts stressed the need for the unconditional repatriation of Armenian prisoners of war held by Azerbaijan.