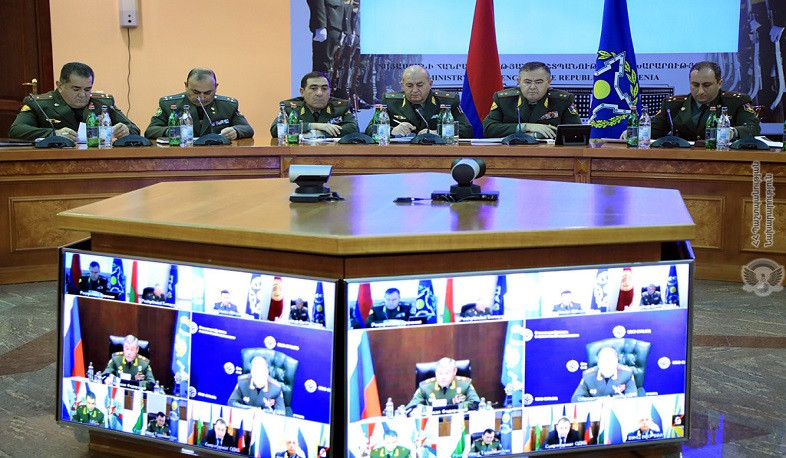 Next CSTO Military Committee session to be held in Armenia 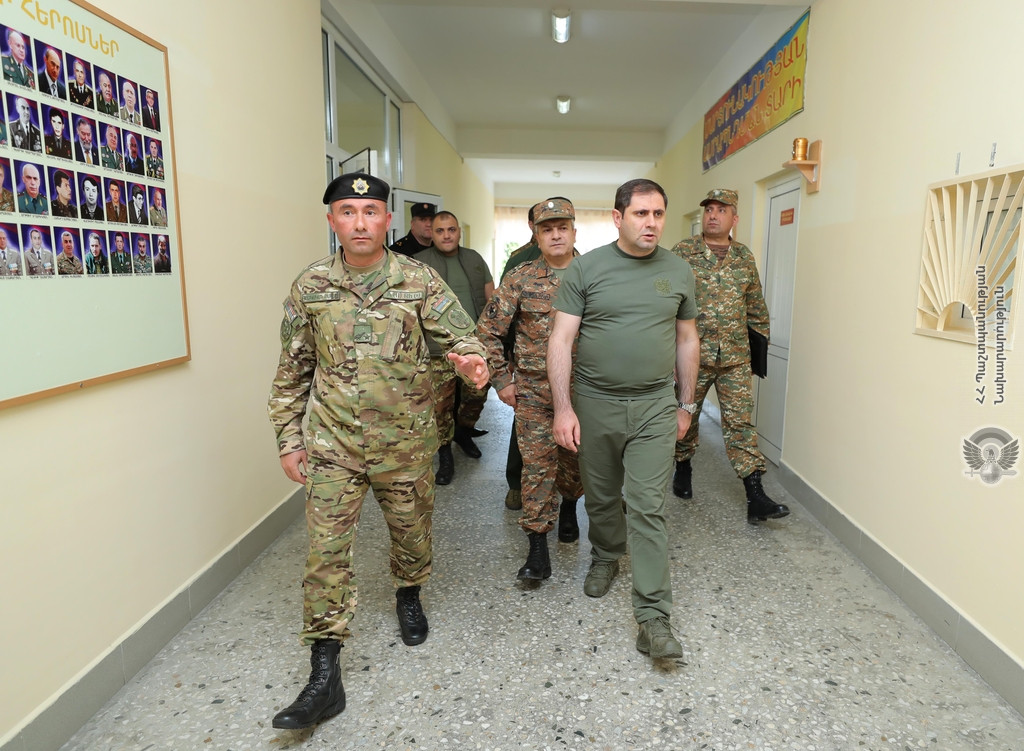 Valery Gerasimov, Chief of the General Staff of the Armed Forces of the Russian Federation, expressed confidence that the meeting of the Military Committee of the Collective Security Treaty Organization (CSTO), which has opened today, will be held with high practical impact. 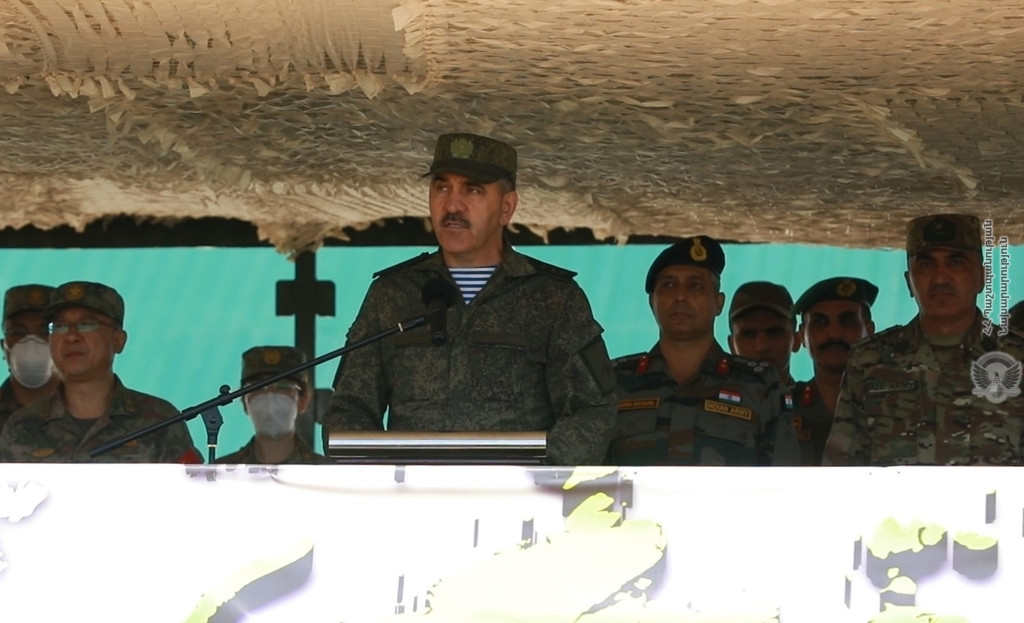 According to the Chief of the General Staff of the Russian Armed Forces Valery Gerasimov, the military infrastructure on the territory of Tajikistan will be improved in the interests of the coalition groupings of the collective forces of the Collective Security Treaty Organization. According to him, “the set goals of the meeting of the Military Committee have been achieved, and the results will contribute to strengthening the collective security system and maintaining regional stability.

An exchange of views on the state of the military-political situation in the regions of collective security  took place. The general staffs of the armed forces of the CSTO countries reaffirmed the nature of the challenges and threats to military security. We agreed to coordinate joint actions to neutralize them and improve the military potential of the CSTO. The priority directions of the CSTO activities in the military sphere for the period of the chairmanship of the Republic of Armenia in the Organization next year were considered. Instructions for their implementation have been given.

The chief of the Russian General Staff said that the order of work was determined to involve the CSTO peacekeeping potential in the peacekeeping activities of the United Nations, including training military observers and headquarters officers to participate in peacekeeping operations.

“We discussed the results of Interaction 2021 joint exercise with the Collective Rapid Reaction Forces of the CSTO. Decisions have been made to improve the efficiency of management of this component of the collective forces of the Organization,” said Valery Gerasimov.

The next session of the Military Committee will be held in Armenia in 2022.