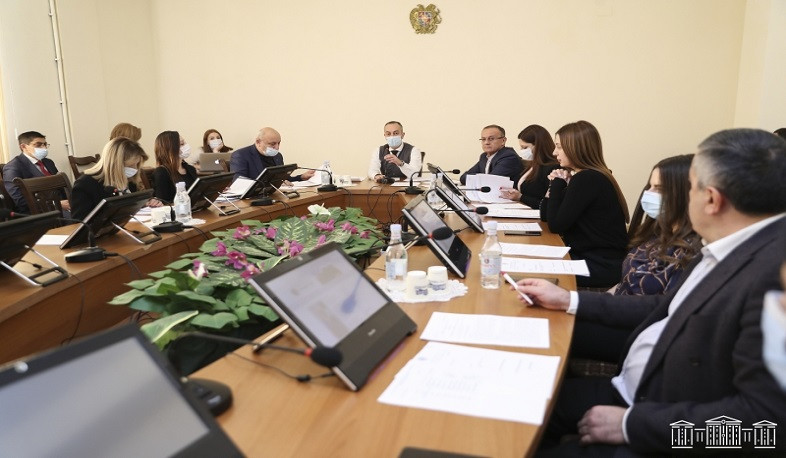 It is Proposed to Create Armenia-Montenegro Friendship Group

The draft statement of the National Assembly on Main Problems of Delimitation and Demarcation presented by the Armenia Faction was included in the regular sitting of the RA NA Standing Committee on Foreign Relations held on October 6. The Committee Chair Eduard Aghajanyan, taking into account a number of provisions in the draft, proposed the authors to hold the debate of the draft in closed format.

The deputy of the Armenia Faction Armen Rustamyan has noted that the faction is against the proposal to debate the draft statement in closed format.

As a result of voting, it was decided to hold the debate of the draft in closed format.