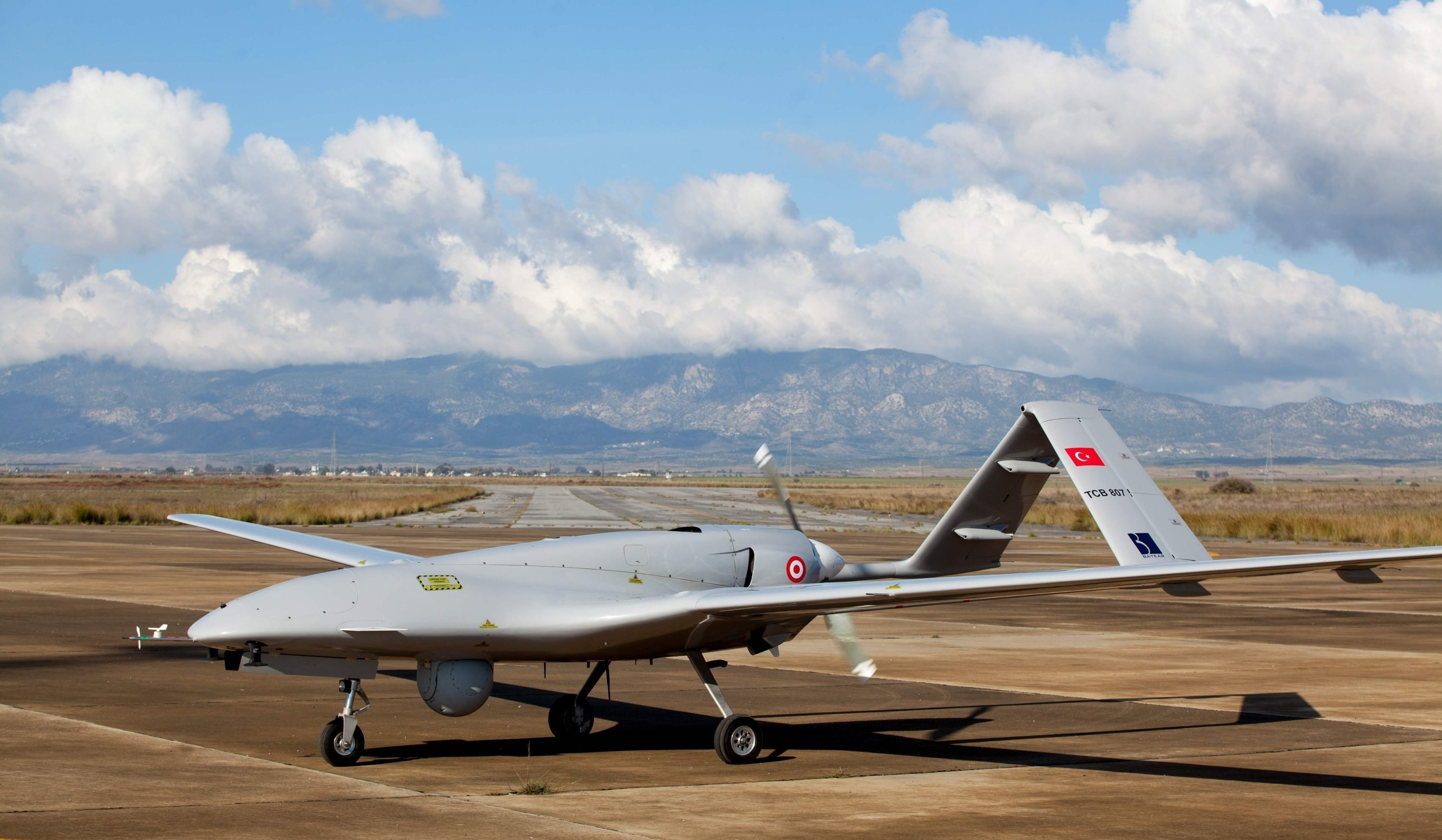 Ukraine angers Russia by buying Turkish drones and wants to get its hands on more: Bloomberg

Turkey has sold Ukraine significantly more of the armed drones that drew a rebuke from Russia than previously disclosed, with further deals in the pipeline, Bloomberg reports.
The Bayraktar TB2 drones, fired for the first time in October to destroy mobile artillery in Ukraine’s breakaway Donbas region, are prized items in a budding relationship that’s made Turkey one of Kyiv’s most important backers.
Baykar, an arms manufacturer based in Istanbul, has sold dozens of drones to Ukraine since 2019, together with control stations and missiles, according to several officials and an executive at a Turkish defense company with close government ties. Orders for at least two dozen more drones are under way, the people said, asking not to be named due to the sensitivity of the subject.
Spokespeople for both Baykar and the Turkish government declined to comment on the number of drones sold to Ukraine to date.
The defense deals come as East-West tensions spiral. The U.S. has warned European allies that Russian President Vladimir Putin is massing troops near Ukraine’s border in preparation for a possible invasion.
U.S. Secretary of State Antony Blinken on Thursday warned Russian Foreign Minister Sergey Lavrov of “serious consequences” if an assault takes place. The Kremlin denies it has any such plans, but says it sees a rising risk that Ukraine will attack Russia-backed separatists in the country’s east. The government in Kyiv dismisses Moscow’s claim.
The drone sales to Ukraine have stirred fury in Moscow and strained Turkish President Recep Tayyip Erdogan’s relationship with Putin. That’s even as they have sought to manage their interests in conflicts in Syria, Libya and the Caucasus.
Putin condemned Ukraine’s “provocative” deployment of the attack drones in a phone call with Erdogan on Friday, according to a Kremlin statement. In a Nov. 19 phone call, Lavrov warned Turkish Foreign Minister Mevlut Cavusoglu to take Moscow’s concern over Turkey’s “militarization” of Ukraine “as seriously as possible.”
Views 716