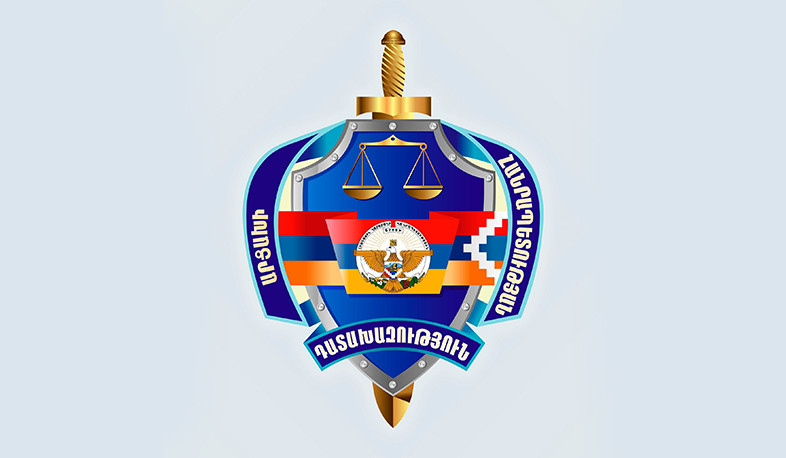 On December 3, at around 1:00 pm, a group of servicemen of the Armed Forces of the Republic of Azerbaijan in Ghurusu, which is an administrative territory of the Chartar community of the Martuni region of Artsakh (Nagorno-Karabakh), using violence dangerous to life and health and weapons blatantly kidnapped Seyran Smbat Sargsyan. He is a resident of the same community who was busy with cattle-breeding. Sargsyan was taken to a military post on a hill called Kohak, where he was shot and killed on the grounds of national hatred.

On December 3, 2021, a criminal case was initiated in the Artsakh Republic Police.

The criminal case was transferred by the Prosecutor's Office to the Investigative Committee of the Artsakh Republic for preliminary investigation.

In connection with the incident, within the framework of cooperation between the Artsakh Republic and the prosecutors of the Russian peacekeeping forces in Artsakh, it turned out that a citizen of the Republic of Azerbaijan, Private Rahimzade David Gabil oglu, committed the murder of an Artsakh citizen. Within the framework of the agreement reached between the Prosecutors General of the Russian Federation and Armenia, the Prosecutor General of the Russian peacekeeping contingent came to the scene, listened to the witnesses of the Azerbaijani side, the person who committed the murder, and investigated the alleged scene cited by the Azerbaijanis. Peacekeepers are currently negotiating to hand over Seyran Sargsyan's body to the Artsakh side.

The Azerbaijani side once again distorted the circumstances of the criminal case, presenting the premeditated murder as a stopping the attack by a citizen of the Artsakh Republic on their military position.

The Artsakh side has convincing and undeniable evidence, including a full video, which proves that a group of Azerbaijani servicemen forcibly abducted a citizen of Artsakh from a checkpoint called Ghurusu, which is currently considered a neutral zone, and transferred him to an Azerbaijani base holding him by the legs and arms.

The video and other evidence will be provided to the Russian side in the near future to get an accurate and complete picture of the real circumstances of the incident.

The Azerbaijani side has not yet released official information on the initiation of a criminal case.