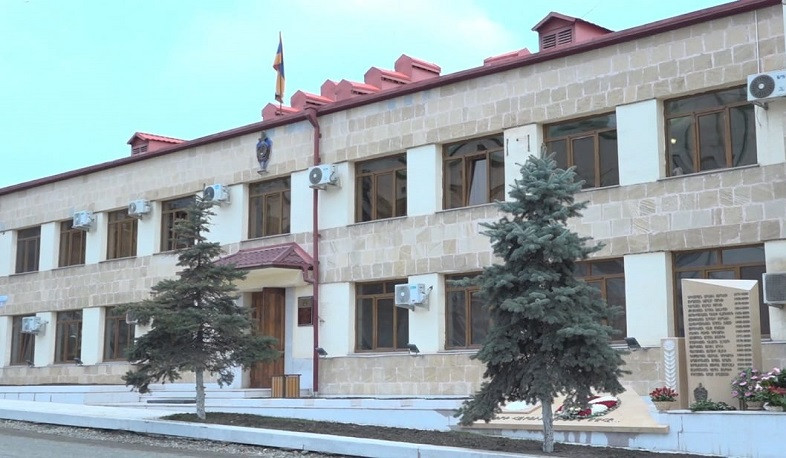 The National Security Service of the Artsakh Republic takes measures to return the person from Artsakh who is under the control of the Azerbaijani Armed Forces because of getting lost.

Today, at 13.00 the NSS of Artsakh was reported about an unknown missing of a resident of the Chartar (town) in Martuni, born in 1956. It became clear that the mentioned resident is in the territory under the control of the Azerbaijani Armed Forces because of getting lost and was detained by the latter.

The case was immediately reported to the Russian peacekeepers.  Negotiations are underway at the moment to return the resident to the Armenian side.