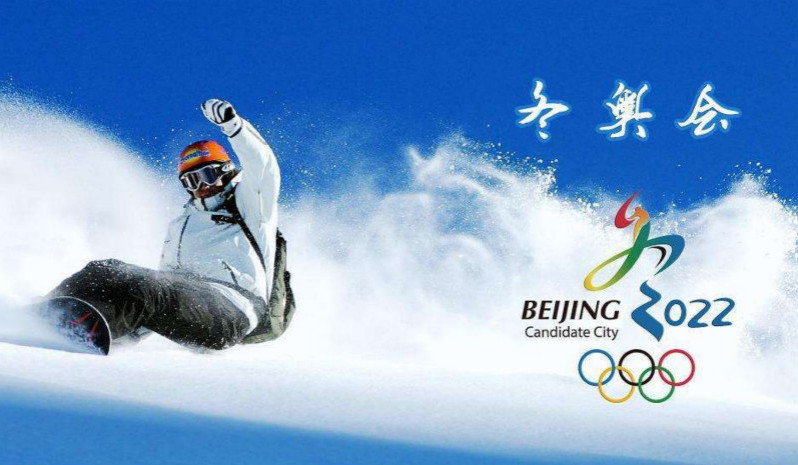 The United Nations General Assembly (UNGA) on Thursday adopted a resolution, calling for the observance of the Olympic Truce for the Olympic and Paralympic Games Beijing 2022.

The resolution, titled “Building a peaceful and better world through sport and the Olympic ideal”, was adopted by unanimity and co-sponsored by a record of 173 Member States at the 76th Session of the UNGA in New York.

Zhang Jun, China's permanent representative to the United Nations, introduced the resolution at the session. The Olympic Truce, in its tradition, should start seven days before the start of the Olympic Games, on February 4, 2022, until seven days after the end of the Paralympic Games.

It also expresses "the expectation that the Beijing 2022 Winter Olympic Games will be a meaningful opportunity to harness the power of sport to advance the world by fostering an atmosphere of peace, development, resilience, tolerance and understanding, and welcoming all the delegations of National Olympic and Paralympic Committees to participate in the Games".

The adoption of the resolution and its co-sponsorship by a vast majority of UN member states reflect their support for the Beijing Winter Olympics and the Olympic Movement, and also the common aspiration of the people of all countries to help each other amid the pandemic, pursue peace and sustainable development.

"As the host of the Beijing Winter Olympics, we welcome visitors from all around the world. As for officials in some countries saying they don't want to come, my answer is, whether you come or not we will hold the Winter Games anyway and it is bound to be a complete success. Today's session has fully demonstrated that the move of this kind is unpopular around the world and is doomed to fail. They will make themselves even more isolated and end up becoming the enemy of the times, the vast majority of the countries and people in the world," Zhang said.

The Olympic Truce, or Ekecheiria, is a tradition that was established in Ancient Greece to ensure a halt of all hostilities, allowing the safe passage and participation of athletes and spectators taking part in the Olympic Games.