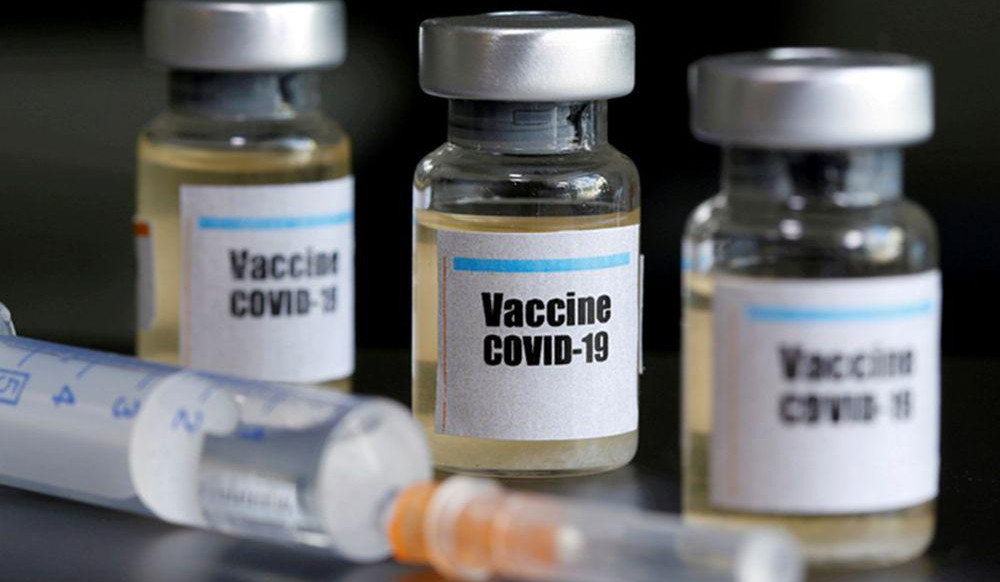 Egypt recently began the first phase of clinical trials for a locally manufactured coronavirus vaccine "Covi Vax" that it hopes will cement its position as a vaccine hub in Africa.

The vaccine, which has been in production by the national research center since April 2020, has proven to produce antibodies to samples taken from infected individuals according to the minister of higher education, Khaled Abdel Ghaffar.

Speaking at a press conference in Cairo, Abdel Ghaffar said the success of the trials is key to ensuring an Egyptian vaccine will be available for the country to vaccinate a population of 102 million.

Egypt has received a total of 12.8 million doses of several vaccines under the COVAX sharing scheme since it began its vaccination campaign in January.

The government announced it will mandate public sector workers to either be vaccinated or take a weekly coronavirus test to be allowed to work in government buildings after Nov. 15.

Last week the World Health Organization (WHO) designated a new COVID-19 variant Omicron, detected in South Africa with a large number of mutations as being "of concern," the fifth variant to be given the designation.

Anticipating increased case numbers as the variant spreads, the U.N. agency has urged its 194 member states to accelerate vaccination of high-priority groups.