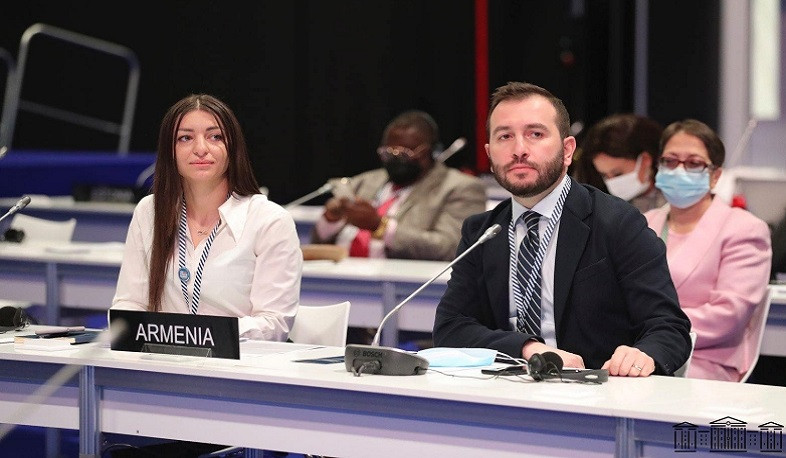 On November 29, the elections of the vacancies for the members of the bureaus of four Standing Committees of the Inter-Parliamentary Union (IPU) were held in Madrid.

The deputy Hasmik Hakobyan was elected as a member of the bureau of the Standing Committee on Peace and International Security, then – Deputy Chair.

The deputy Heriknaz Tigranyan became a member of the Standing Committee on United Nations Affairs.

The NA Chief of Staff, Secretary General Vahan Naribekyan became a member of the Association of Secretaries General of Parliaments.

On November 30, on the last day of the Assembly works Hayk Konjoryan and Hasmik Hakobyan took part in the Meeting of the Governing Council.