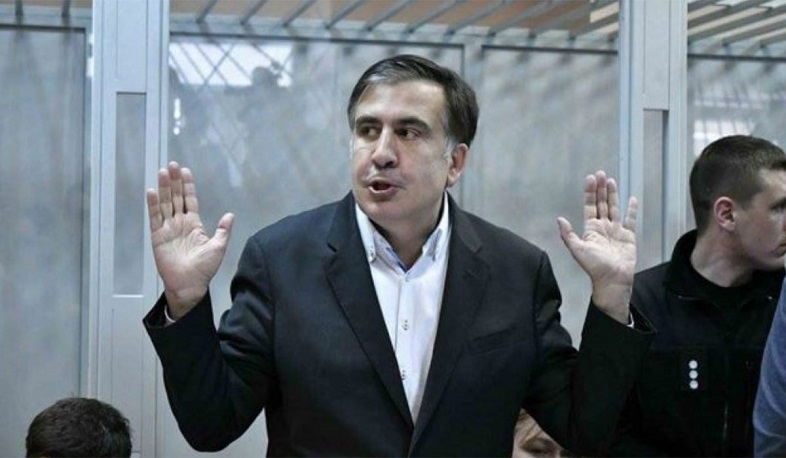 Former Georgian President Mikhail Saakashvili dismissed the charges brought against him, declaring in a courtroom on Thursday that he did not recognize the Georgian justice system, TASS reports.

"I don’t recognize the accusation from the prosecution and the Georgian justice. I am here not to be part of the already devised comedy," Saakashvili told the panel of judges.

The lawyers were not allowed to show the live footage of the court session. Live footage was shown by First Channel of the Georgian Public Broadcaster, which has the exclusive right to broadcast court hearings. Due to the coronavirus restrictions, only Saakashvili, his lawyers and mother, Giuli Alasania, attended the court session.

On Thursday, the Tbilisi city court looked into the brutal dispersal of a rally on November 7, 2007, and a raid on the office of the Imedi TV company, in which Saakashvili is a defendant.

The ex-president left the courtroom after a speech lasting over an hour, and asked the lawyers to continue reviewing the case without him. The lawyers explained that medics had advised the former president to be present for about two hours.

Mikhail Saakashvili was detained in Georgia on October 1 after his return to the country shortly ahead of the first round of municipal elections. He was kept in prison in the city of Rustavi, where he went on a hunger strike as he claims to be a political prisoner. On November 20, he was taken to a military hospital in Gori from the prison hospital on the outskirts of Tbilisi, where he was transferred on November 8.