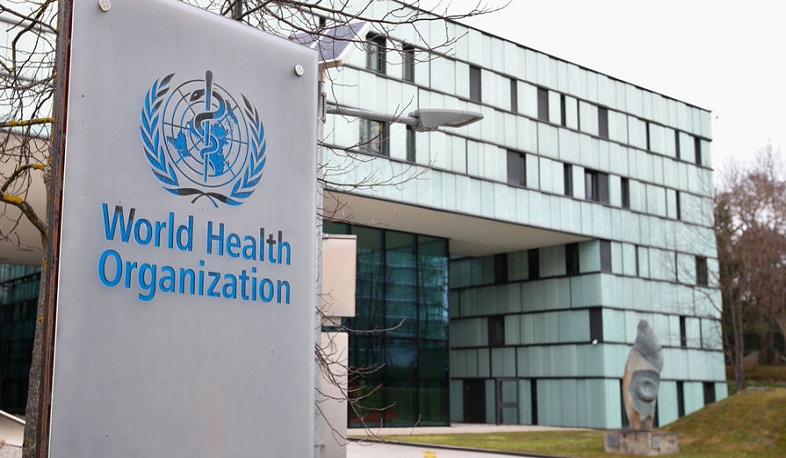 The Omicron coronavirus variant may lead to infection surges that will have severe consequences, the World Health Organization said in its Technical Brief and Priority Actions for Member States, TASS reports.

According to the WHO, the presence of multiple mutations raises the question of how effective the existing vaccines will be against the new strain. "Given mutations that may confer immune escape potential and possibly transmissibility advantage, the likelihood of potential further spread of Omicron at the global level is high. Depending on these characteristics, there could be future surges of COVID-19, which could have severe consequences, depending on a number of factors including where surges may take place. The overall global risk related to the new VOC [variant of concern] Omicron is assessed as very high," the document reads.

The new coronavirus strain was recently discovered in South Africa, its cases were also found in other countries, including members of the European Union. On Friday, the WHO named the strain after the Greek letter omicron. The variant has multiple mutations, some of which cause concern to the WHO. Several simultaneous mutations of the spike protein can make it difficult for antibodies to neutralize the pathogen, which may impact the efficiency of vaccines. In addition, according to preliminary information, the new variant has higher transmissibility. A number of countries have suspended flights to and from South Africa and other south African nations as a preventive measure.