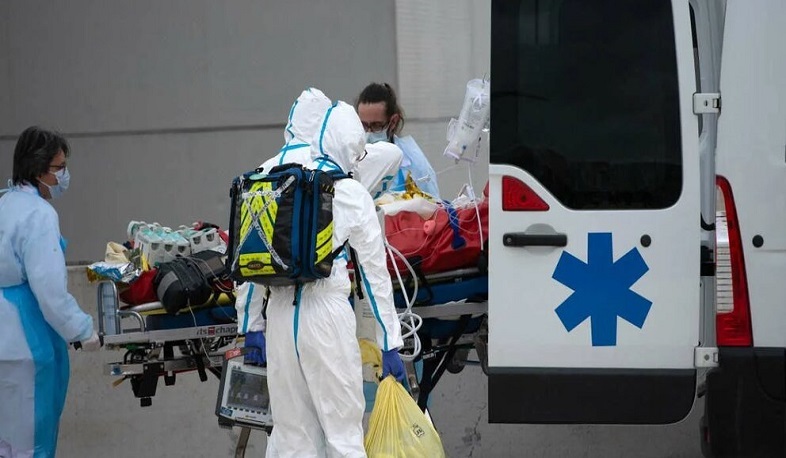 Fifth-wave coronavirus infections in France are rising at an alarming rate, the government reported Sunday, with new daily Covid cases close to doubling over the past week, The Local reports.

The seven-day average of new cases reached 17,153 on Saturday, up from 9,458 a week earlier, according to the health authorities, an increase of 81 percent.

The above chart from Our World in Data shows the different peaks seen in France since the start of the pandemic.

The latest seven-day increase is three times the average rise of cases recorded over the previous three weeks, indicating an exponential acceleration of infections.

For now, the spike in infections has not led to a massive influx of Covid patients into hospitals, with the authorities attributing the limited number of intensive care patients to France’s high rate of vaccinations which appear highly effective against the most dangerous forms of Covid.

On Saturday, hospitals reported a total of 7,974 Covid patients in their care, with 1,333 of them in intensive treatment.