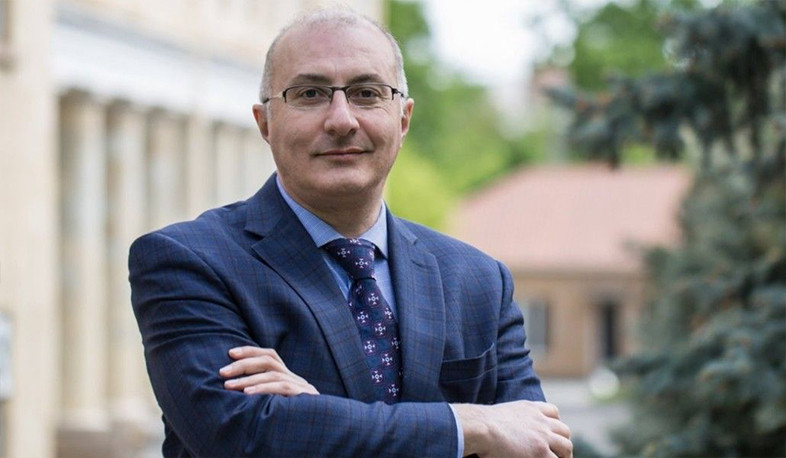 Twenty-three members of the Board of Trustees, 4 of whom were remote, attended the meeting. At the opening of the sitting, the participants observed a minute of silence in memory of the servicemen killed during the protection of Artsakh (Nagorno-Karabakh) and Armenia.

The first question of the sitting referred to the study of the funds donated to the Republic of Armenia, about which several reports were made. The council discussed the reports in detail and decided to issue a statement, which will be published in the near future.

“The situation and the events have also had an impact on the activities of ‘Hayastan’ All-Armenian Fund both in Armenia and in Artsakh,” said Armenia’s President Armen Sarkissian. “Now is the time to modernize the fund. We need to adopt new thinking, widely use new technologies, find new organizational models,” he added.

The Executive Director of the Fund Haykak Arshamyan presented the 2020-21 budget for large-scale programs for the development of health, social, cultural, as well as infrastructure of Artsakh and a number of communities in Armenia.

According to the agenda, the 2020 consolidated financial and program reports, the 2021 budget were approved, as well as the further activities of the fund were discussed. The council made a decision to approve Haykak Arshamyan as the executive director for a period of three years.

“The 30th session of the Board of Trustees was held in a constructive atmosphere. There were many questions, to which clear and exhaustive answers were given,” said Haykak Arshamyan, the executive director of the fund after the sitting.

The Fund’s Board of Trustees once again thanked the hundreds of thousands of donors who have made an invaluable contribution to strengthening the Homeland during this difficult time.